World Class Theatre. Made in the Cotswolds. Touring nationally.

Chipping Norton Theatre is a creative hub for the region, producing and co-producing our own work for performance here in Chippy, and touring and transferring to venues across the country. Our work takes plays, subjects and stories of interest to our audience and presents them in crisp, muscular and contemporary productions.

We are well known for our nationally famous traditional Pantomime, playing to huge audiences across the festive season. This reputation, built over decades, relies on our recipe of original script and music, stunningly detailed sets and costumes, and non-stop daftness from beginning to end. 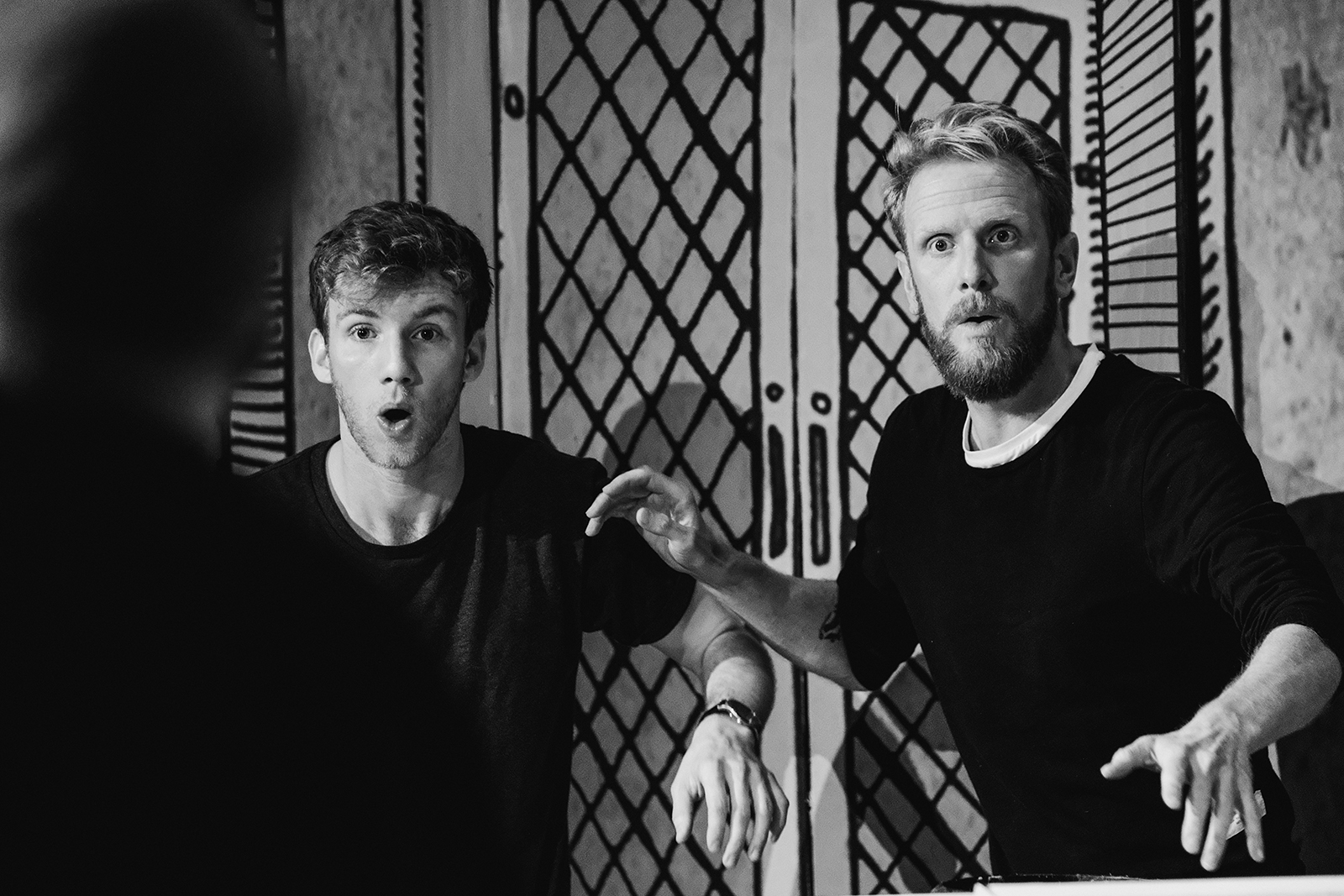 But we’re very much "not just for Christmas!"

We produce our own productions and projects throughout the year. Whether contemporary classics or newly commissioned scripts, we are working with some of the best creative and acting talent in the business to bring world class theatre to our tiny stage in the Cotswolds. 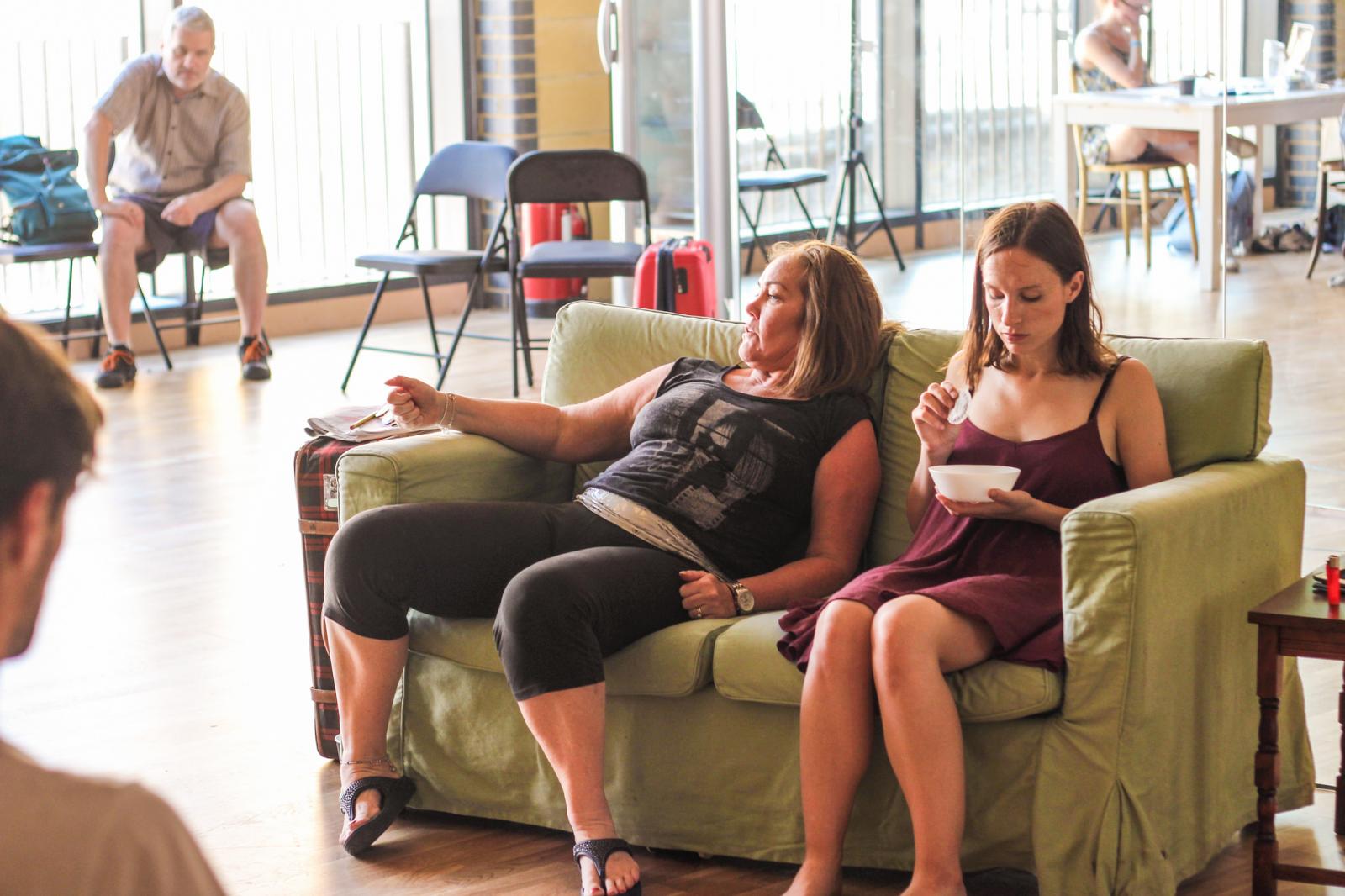 Recent productions have toured the UK and Ireland, as well as transferring to major London venues. Described by The Stage as "consistently punching above their weight", we work with co-producers and other venues to bring vital, eye-catching theatre to audiences across the country. 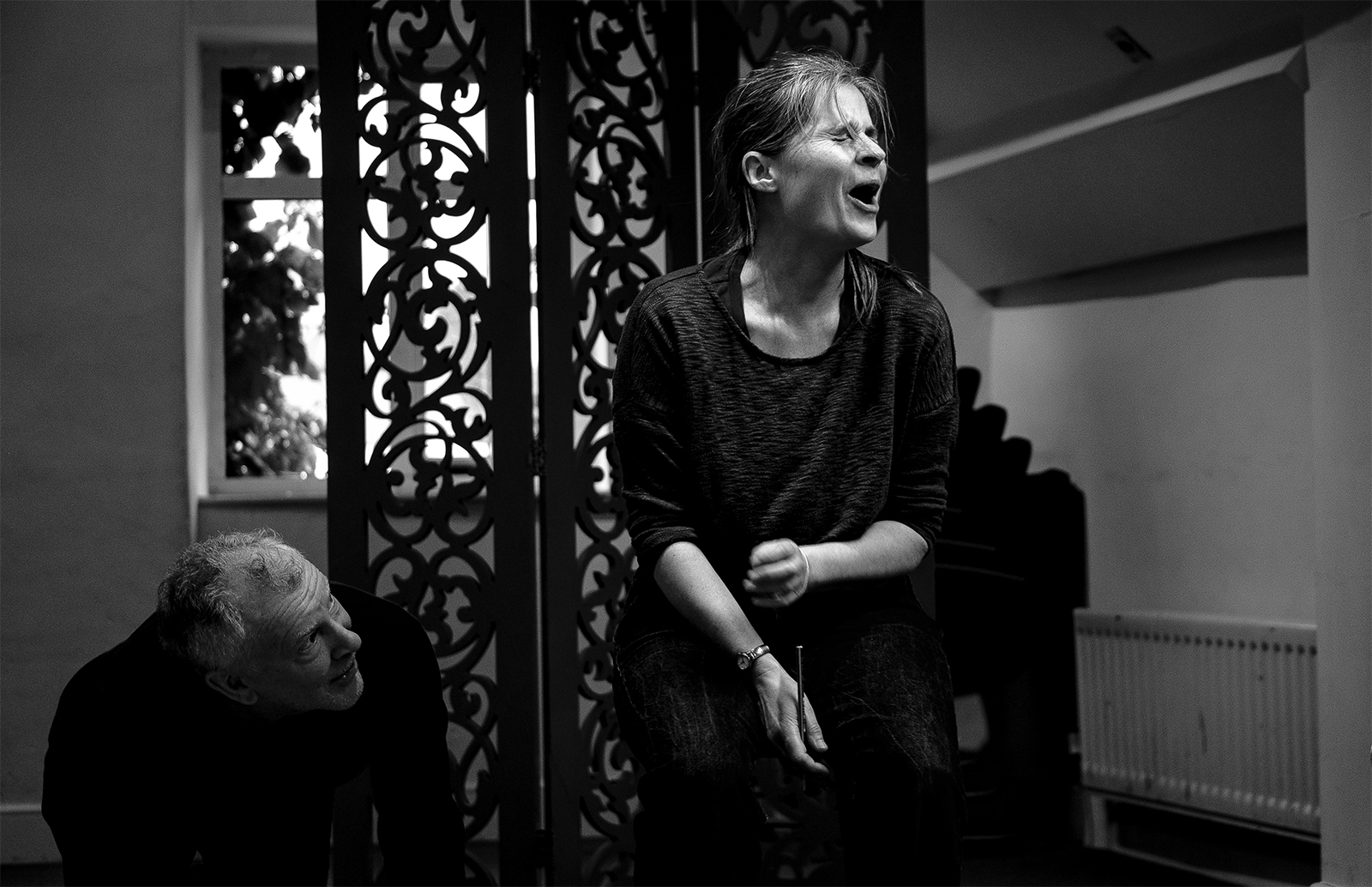