THE SLEEPING BEAUTY (12A)

The Sleeping Beauty holds a very special place in The Royal Ballet’s heart and history. It was the first performance given by the Company when the Royal Opera House reopened at Covent Garden in 1946 after World War II. In 2006, this original staging was revived and has been delighting audiences ever since. Frederick Ashton famously cited the pure classicism of Marius Petipa’s 19th-century ballet as a private lesson in the atmospheric art and craft of choreography. Be swept away by Tchaikovsky’s ravishing music and Oliver Messel’s sumptuous fairytale designs with this true gem from the classical ballet repertory. 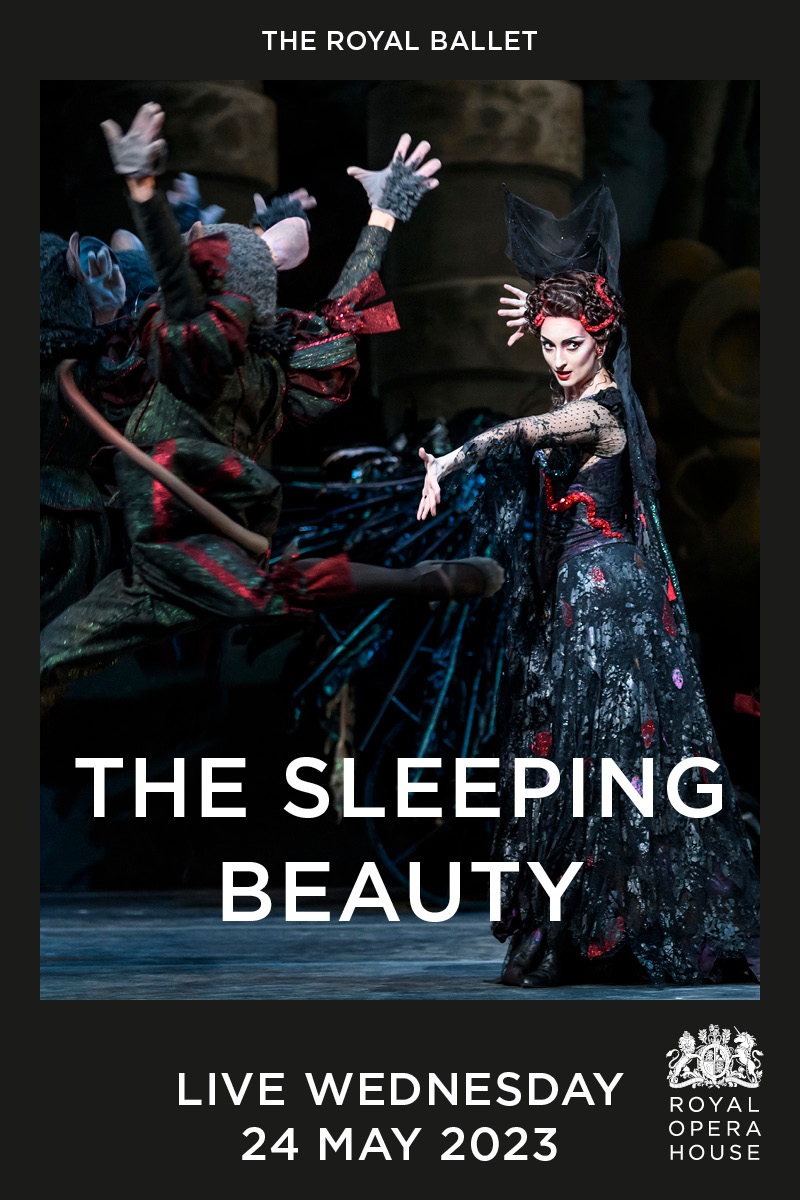