Set amongst the dive bars and jazz jook joints of London’s Soho, we hear about the desperate hand-to-mouth finances of the early years and the frequent police raids.  We hear how Ronnie's became neutral ground within rife gang territory and their scrapes with gangsters including the Krays who were rumoured to have taken Ronnie and Pete “for a little drive”!  Life at Ronnie’s is evocatively reimagined through tales of the club’s past visitors, from pop stars, film stars and politicians to comedians and royalty, but above all, the musicians…

Mixing classic music from the jazz greats who have performed at Ronnie Scott’s over its incredible 60+ year history, alongside tales of old Soho, miscreant musicians and police raids, this is a unique evening celebrating one of the world's most famous jazz venues, its music, and history. 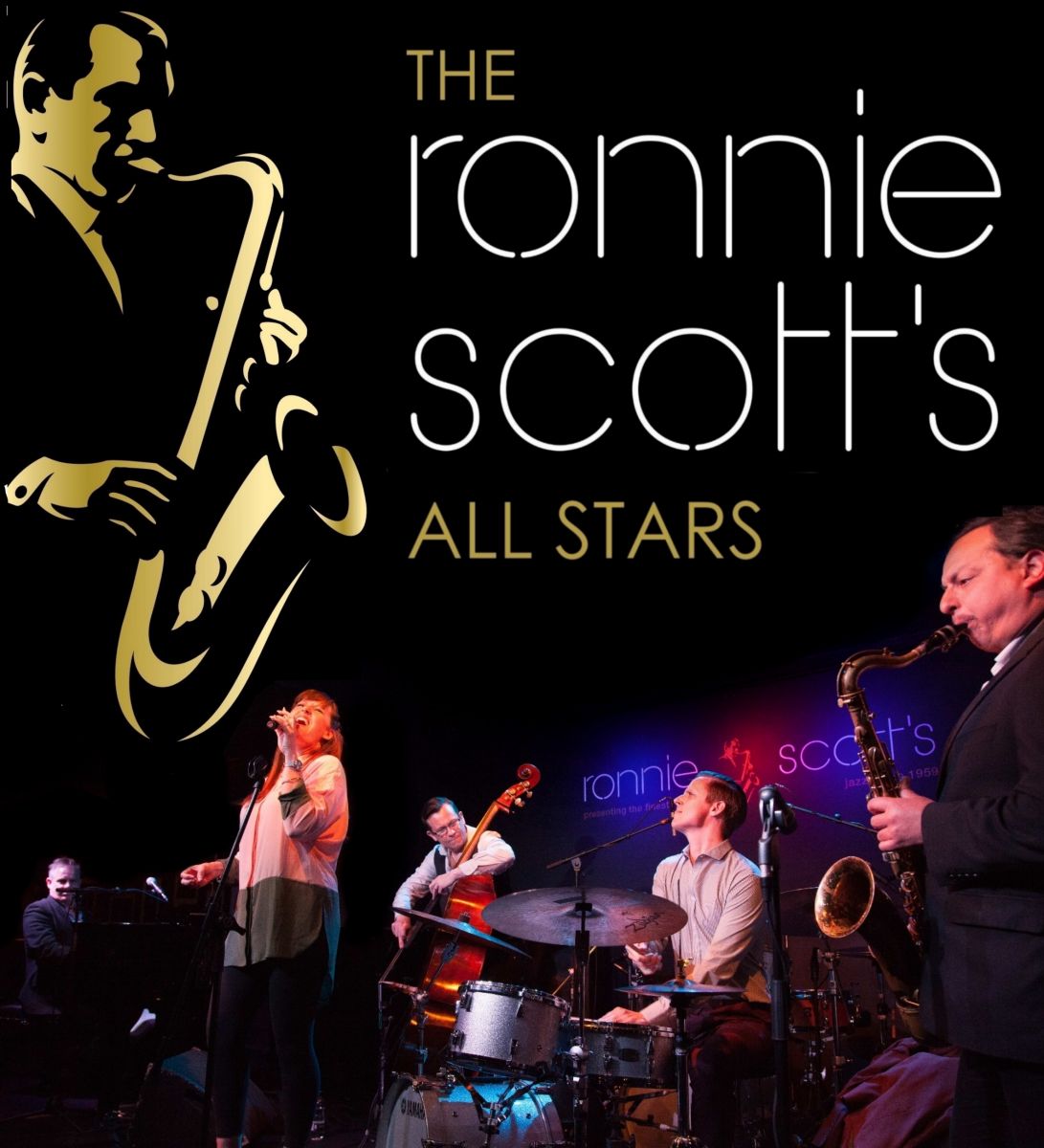