38 years after the original film took place, we return to find Bobby is now the retired headmistress of the local high school. As the WWII evacuation of children from cities begins, Bobby is called upon to set up an emergency school for evacuee children flooding into the country side to escape from the bombing.

Jenny Agutter (Call The Midwife) reprises her role of Bobby from the 1970 film alongside Sheridan Smith and Tom Courtenay, in the sequel to one of the most cherished British stories of all time. 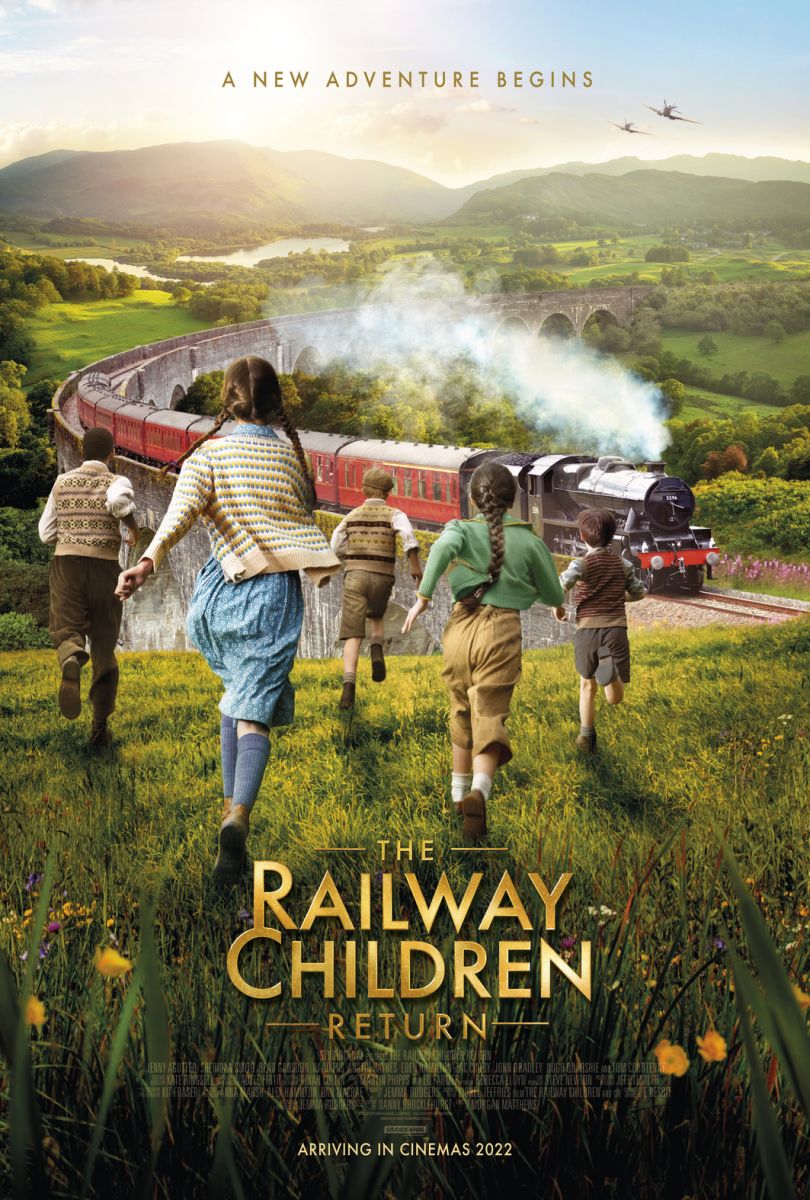