Dr. Martin Luther King Jr, exhausted and self-doubting, returns alone to his Memphis motel room and orders up room service. The charismatic waitress who appears with his coffee takes the evening in unexpected directions, leading him to question the mission he has devoted his life to, and what he will leave behind.

Winner of the Olivier Award for Best New Play in 2010, this tender, stunningly theatrical play explores the conflict between heroism and humanity, and between the public image and the real person. Instead of the larger-than-life historical icon, this is an intimate side of Dr King, glimpsed in the last hours of his life.

There will be a post show discussion with members of the creative team and cast on Monday 9th May. 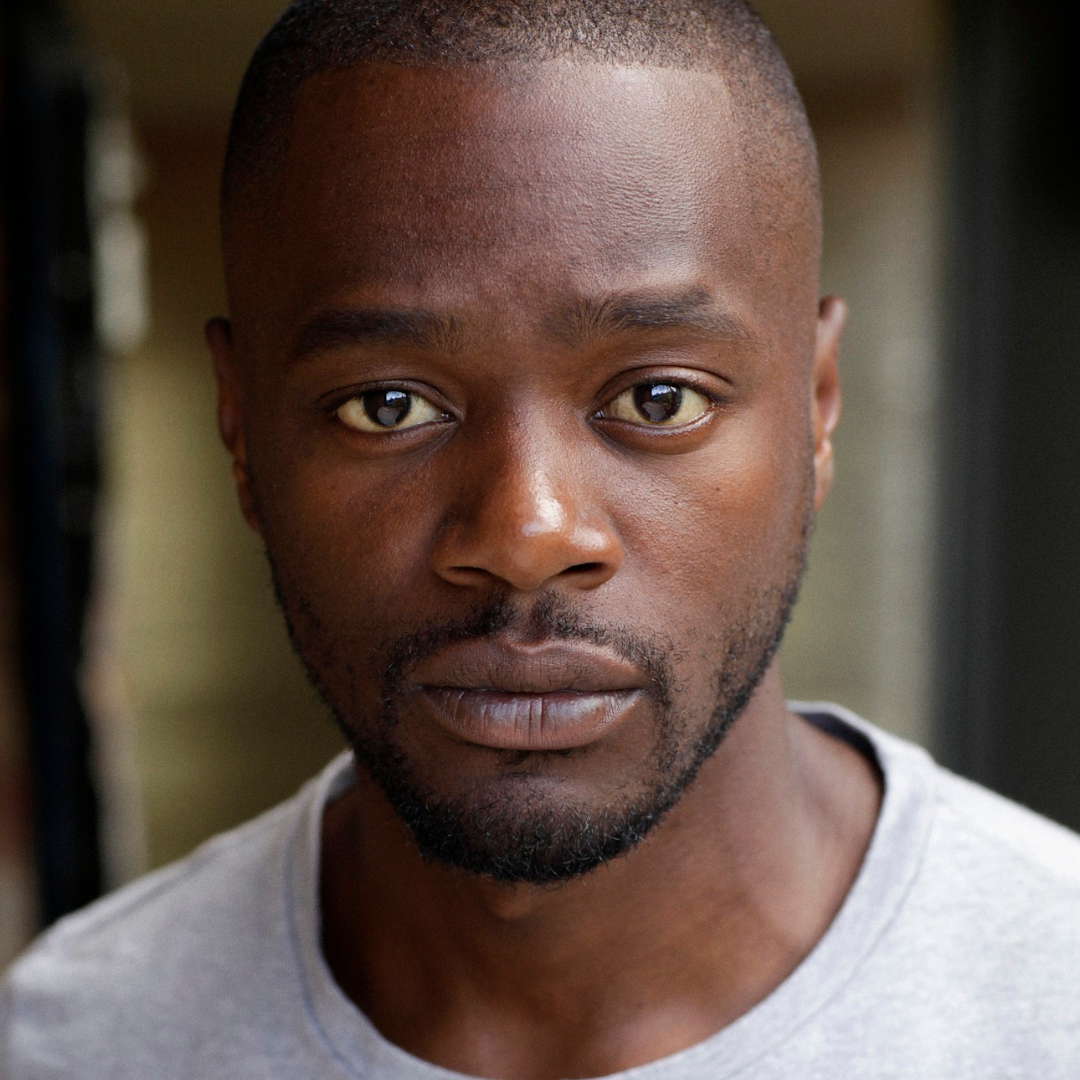 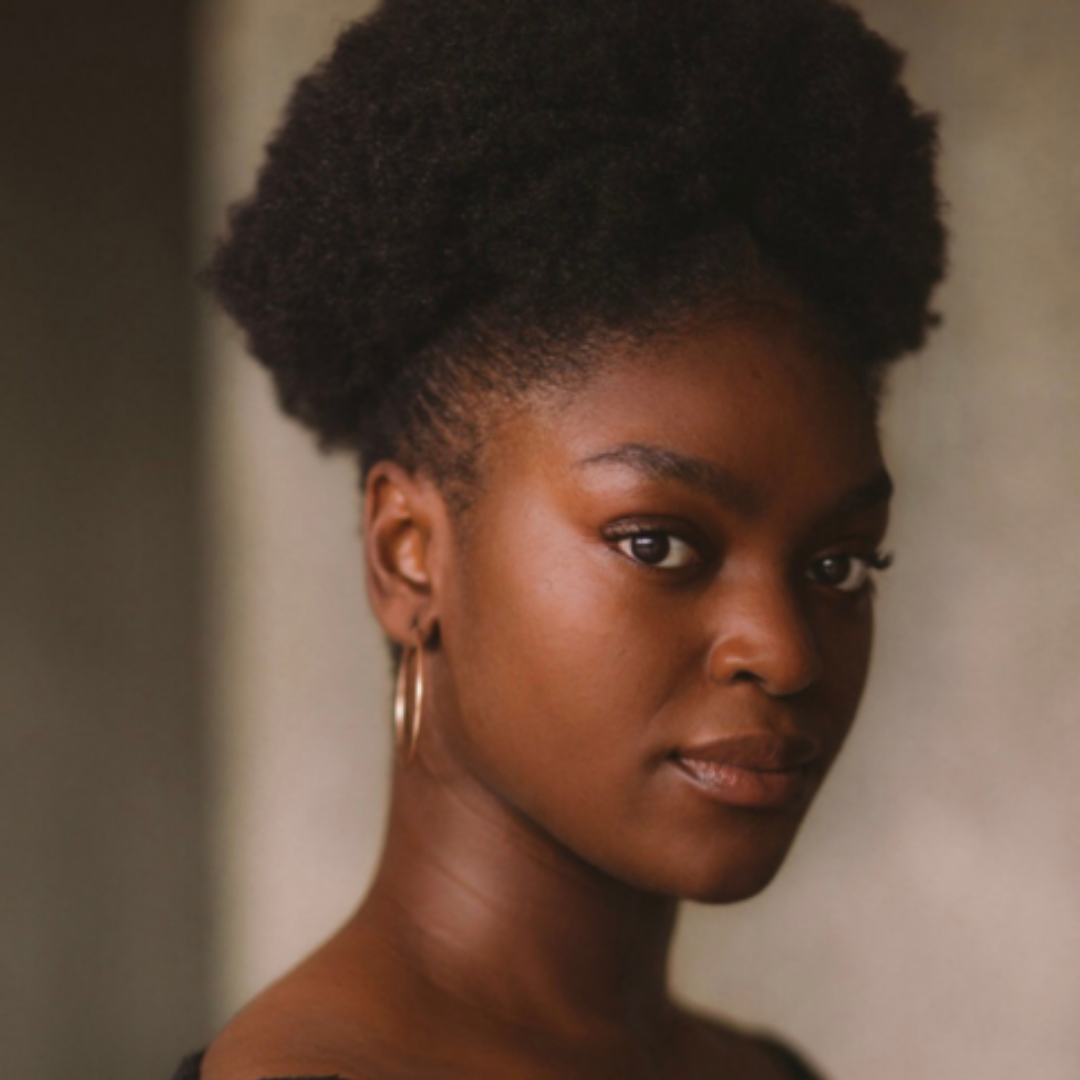 Luke recently starred as Benedick in the acclaimed new Afro-futurist production of Much Ado About Nothing at the Royal Shakespeare Company, where he was described as “smart, funny and very sexy” in the i newspaper and “one of the strongest forces in this cast” in The Guardian. Other recent credits include the role of Caesar in Rockets and Blue Lights at the National Theatre.

We are delighted that Luke will be joined onstage by the thrillingly talented newcomer Boni Adeliyi, snapped straight up as she graduates from Guildhall School of Music and Drama this summer. 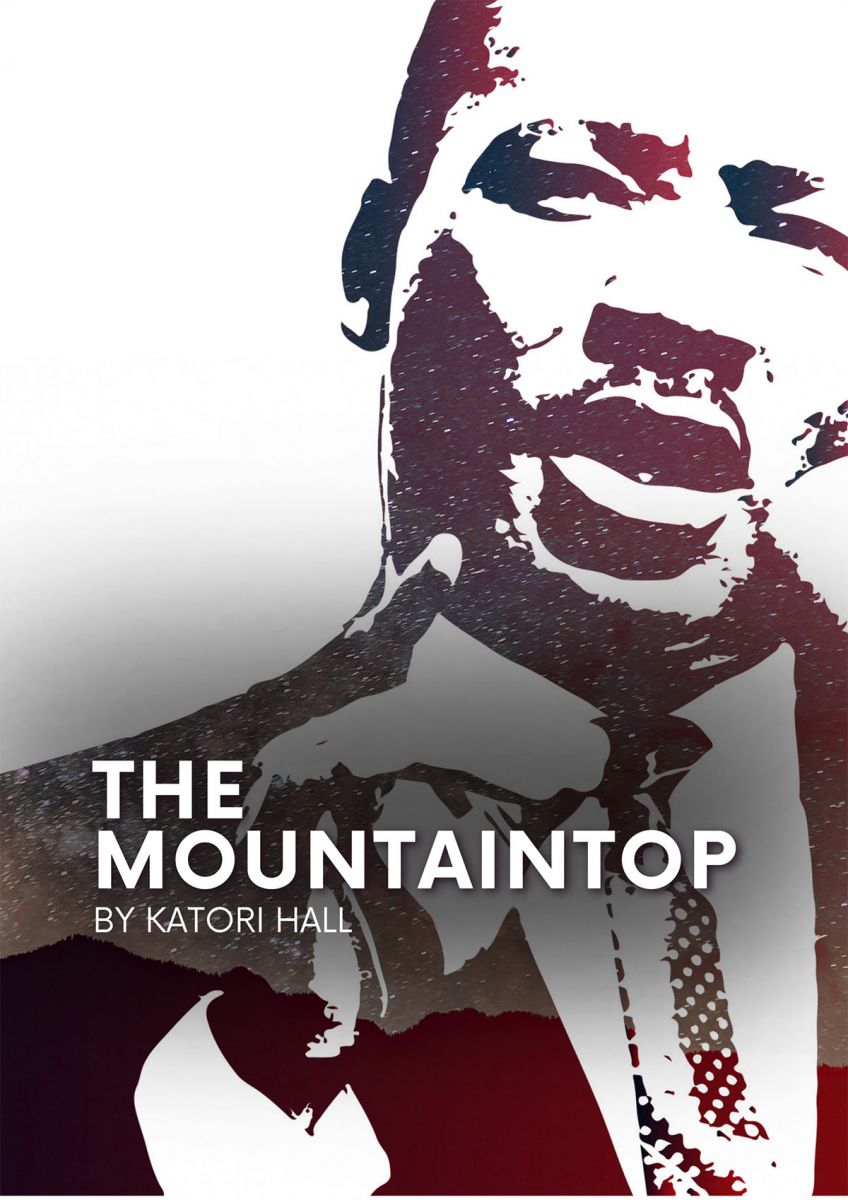