THE GREATEST MAGICIAN: AN EVENING OF WONDERS

A DAZZLING new MAGIC SHOW - presented by the magician most famous for jamming the BBC switchboards are he correctly predicted the lottery.

This astonishing, enigmatic, five star rated magic show will leave you aching from laughter and dizzy in disbelief. Directed by the late Paul Daniels, the enigmatic magic show comes to the stage for the first time - you’ll be transported to jaw-dropping world of light-hearted hilarity, wonderment, and mystery.

Focusing on mind-bending feats of illusion, from making people forget their own names to transporting iPhones from the auditorium into blocks of ice - this sensational show is a sure sell-out and showing exclusively for a limited run.

Presented by host of BBC’s Trickster: Live, ‘the most anticipated magician in a generation’ - James Phelan is The Greatest Magician. 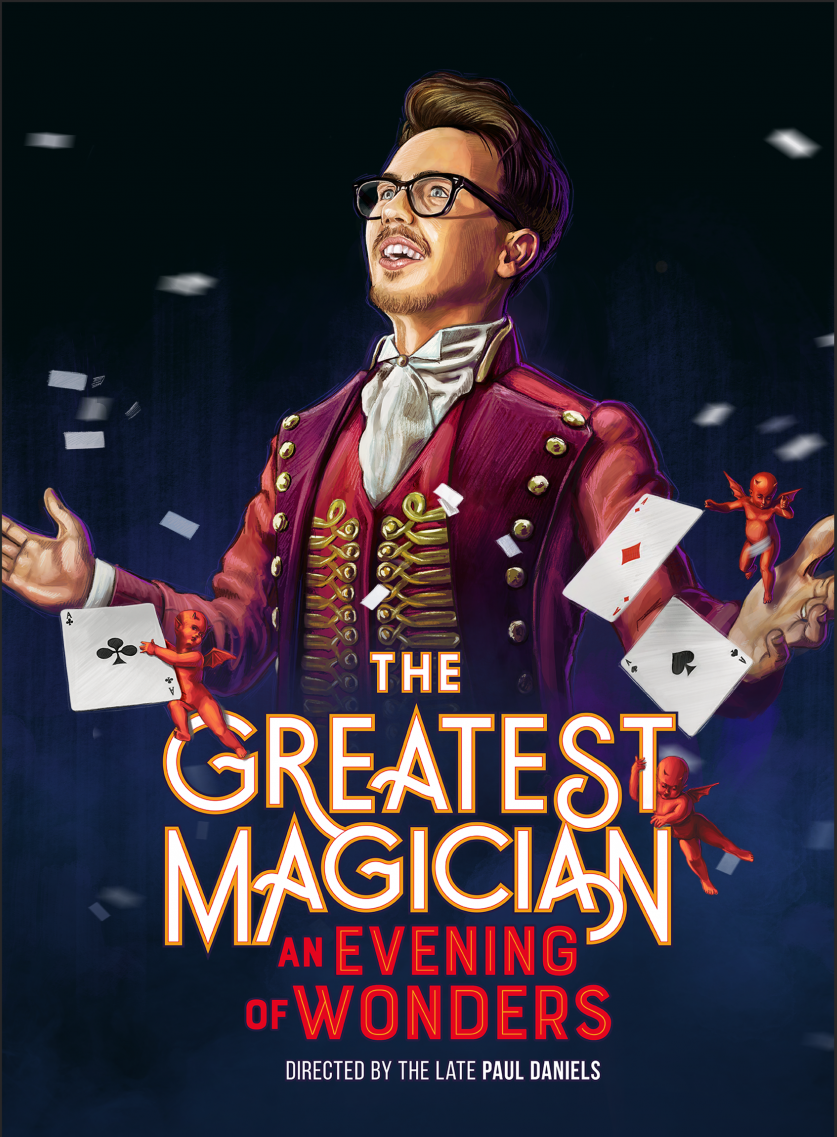