The story of Sweeney Todd first appeared on the stage in 1847, in a melodrama at the Britannia Theatre, Hoxton, in the east end of London.  The String of Pearls, as it was called, was based on a popular “penny dreadful” serialised story.

Theatres like the Britannia at that time had large permanently employed orchestras, and the first Sweeney Todd would have been performed with a score of orchestral music. Opera della Luna’s new production restores the musical element of story-telling with an orchestra of ten musicians, and music penned by British opera composers of the Victorian age.

Come and be shocked, terrified, and amazed;

and most important of all: hiss the villain, - the notorious Fiend of Fleet Street! 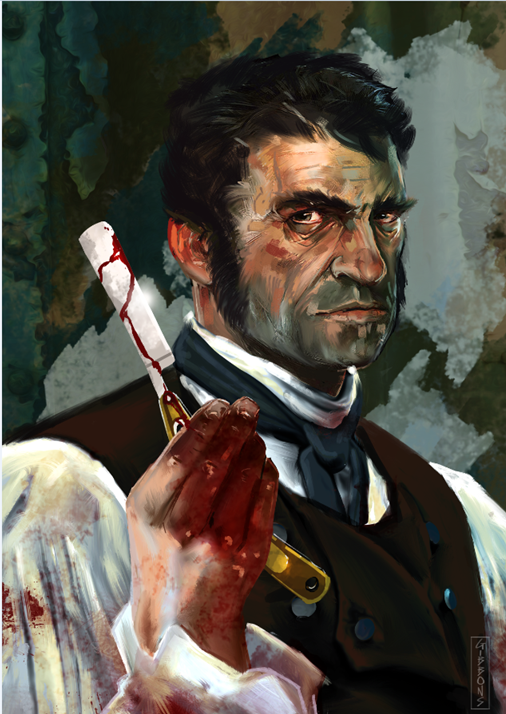