Prince Siegfried chances upon a flock of swans while out hunting. When one of the swans turns into a beautiful woman, Odette, he is enraptured. But she is under a spell that holds her captive, allowing her to regain her human form only at night.

Von Rothbart, arbiter of Odette's curse, tricks the Prince into declaring his love for the identical Odile and thus breaking his vow to Odette. Doomed to remain a swan forever, Odette has but one way to break the sorcerer's spell. 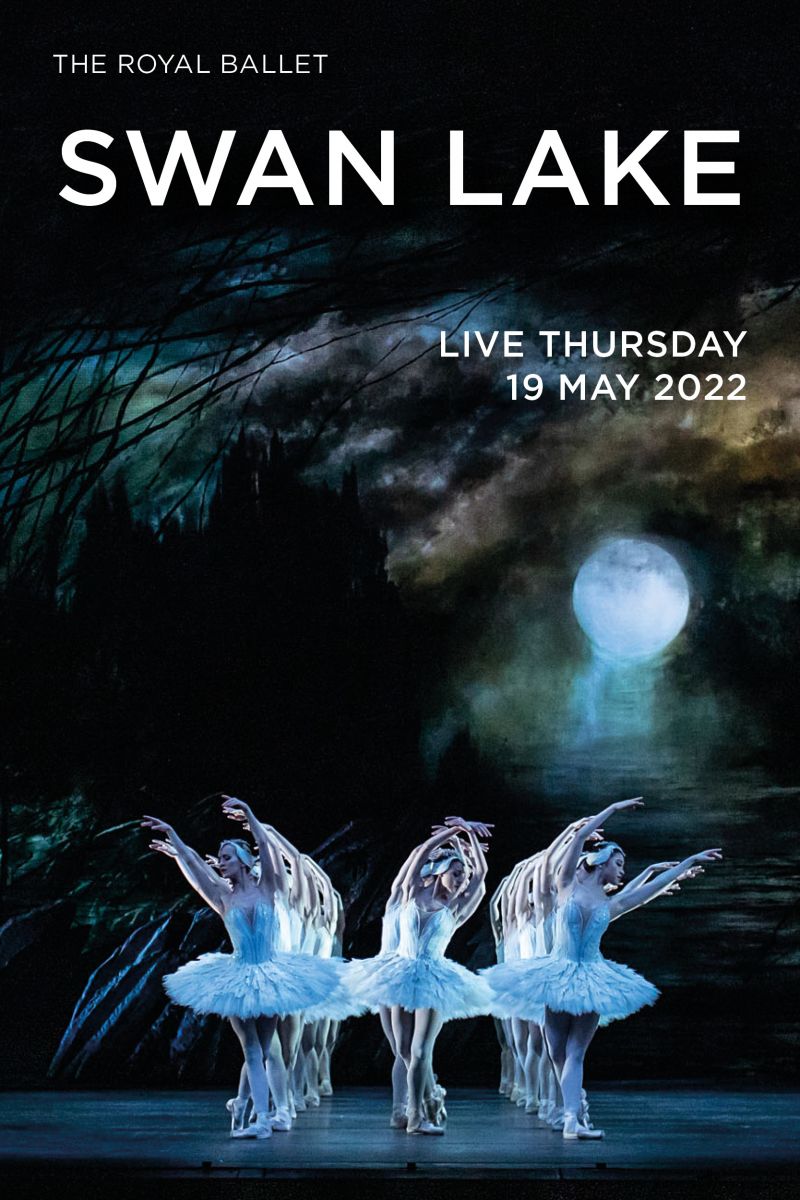