Suzi Ruffell likes things snappy: her stand up, her decisions and her suits. Suzi's brand new show is all about settling down (but not settling), becoming a mother (without becoming mumsy) and still worrying about everything - of course she is - have you seen the news?

Multi-award nominated comedian Suzi Ruffell's last tour, 'Dance Like Everyone Is Watching' received critical acclaim and was recorded as an Amazon special. Suzi has also appeared on numerous shows such as Live At The Apollo, The Jonathan Ross Show, QI, The Last Leg, and Womanhood to name but a few. Suzi is also best known for her hugely popular podcasts 'Like Minded Friends' and 'Out'.

“instinctively, exquisitely funny from the moment she sashays onto the stage… a crowd-pleasing show packed with punchlines.” Evening Standard 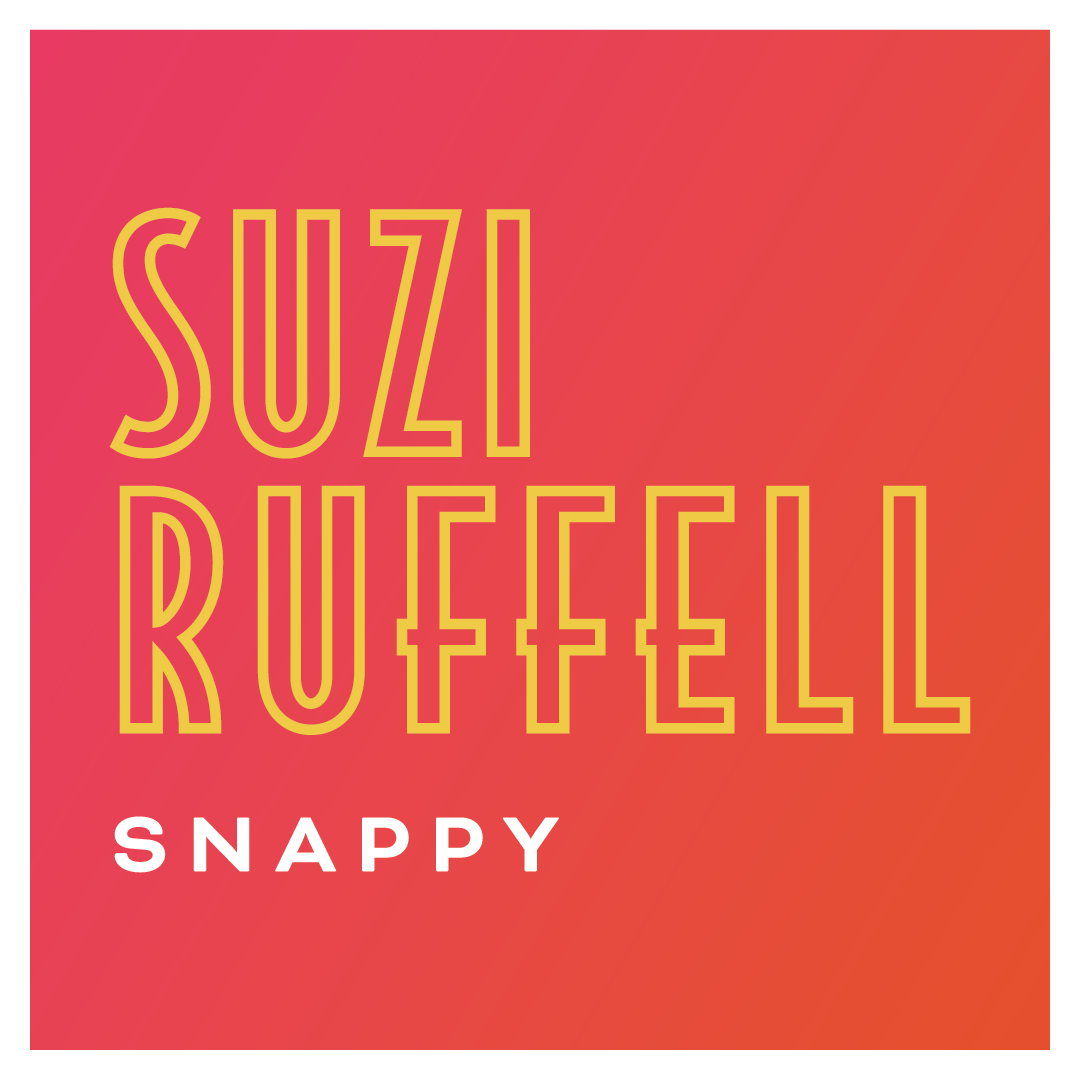