Playing at The Theatre

One of the great intimate plays of passionate ideas and complex love.

In a cold London flat during the depths of Winter, Kyra and newly widowed Tom reconnect years after the end of a passionate affair. Was it their polar opposite approach to life that drove them apart, or was it Tom ‘accidently’ letting his wife find out? What has kept them apart all these years, and might they still love each other? Over the course of a single night, a series of unexpected visitors, and a combination of sadness, anger and laughter, will Kyra find the answers?

Skylight was originally produced at the National Theatre before transferring to the West End and Broadway, winning an Olivier Award for Best Play. Book your tickets now to catch Skylight at Chipping Norton Theatre before it heads out on its UK Tour.

David Hare is the author of 29 plays for stage, including Plenty, Racing Demon, Amy’s View, Pravda (with Howard Brenton) and Stuff Happens. His many screenplays include The Hours and The Reader.

Louis spent two years starring the original West End cast for the hit comedy Stones in His Pockets, and has since appeared in lead roles at the Young Vic, Shakespeare’s Globe and the Liverpool Everyman. Last year he played Finbar in English Touring Theatre’s production of The Weir. Film credits include Cloud Atlas, opposite Jim Broadbent, and Troy. Television credits include Waterloo Road, Holby City and The Bill.

Rosie’s stage credits include the national and international touring production of One Man, Two Guvnors, Chichester Theatre’s production of The Boy in the Striped Pyjamas, and Spine at Soho Theatre, for which she won the 2014 Stage Award for Acting Excellence. Screen credits include Turn Up Charlie for Netflix and Inspector George Gently for the BBC.

Roly has just finished a run in Sean Holmes and Andy Nyman’s Ghost Stories for Lyric Hammersmith. He played the lead in the acclaimed production of Strangers In Between at Trafalgar Studios and has previously appeared in Doctors, EastEnders and Casualty.

See the benefits to become a friend or patron » 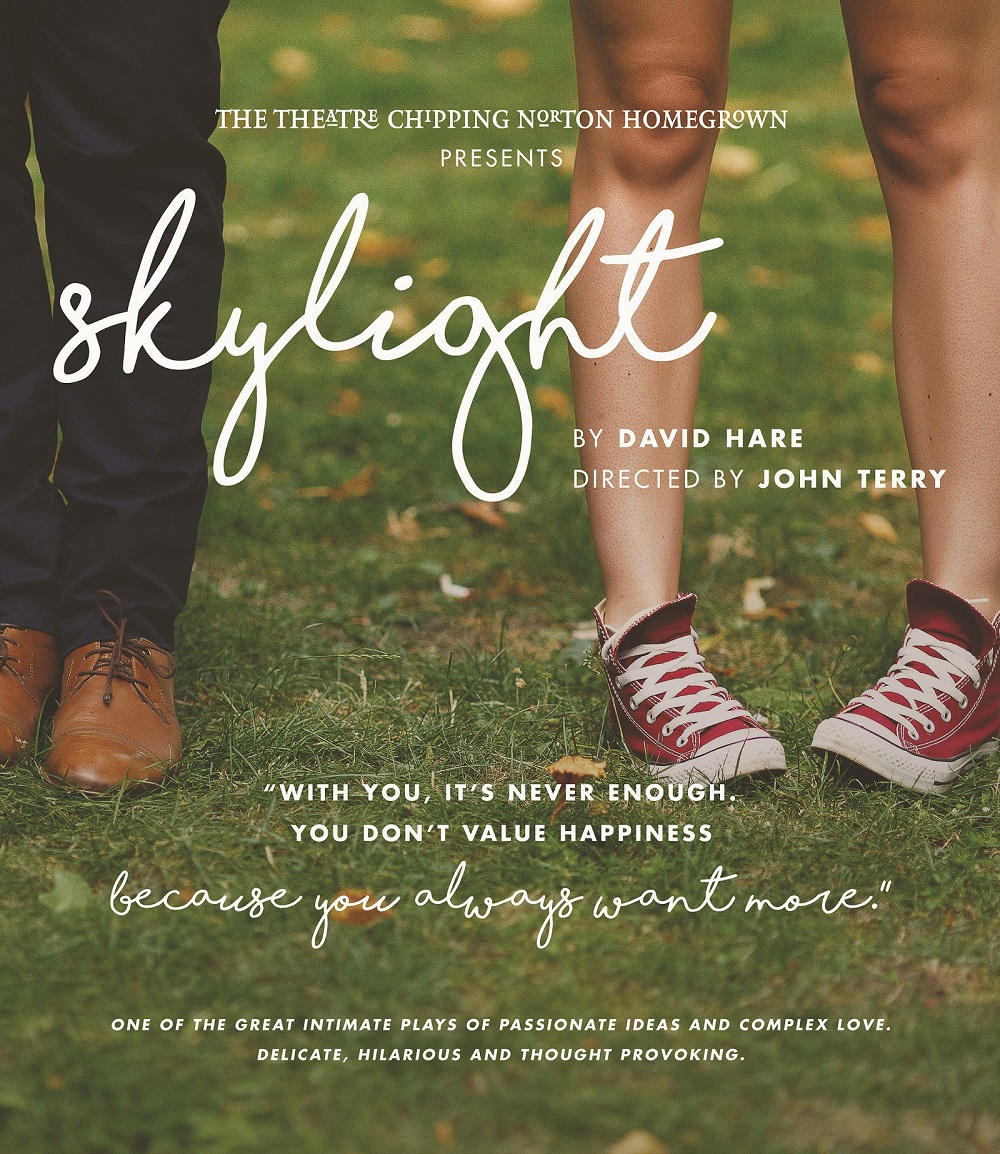 Produced by The Theatre, Chipping Norton

This event is no longer open for booking.