Where will your dreams take you?

The new chapter in Illumination's smash animated franchise arrives with big dreams and spectacular hit songs as the ever-optimistic koala, Buster Moon, and his all-star cast of performers prepare to launch their most dazzling stage extravaganza yet... all in the glittering entertainment capital of the world. There's just one hitch: They first have to persuade the world's most reclusive rock star--played by global music icon Bono, in his animated film debut--to join them. 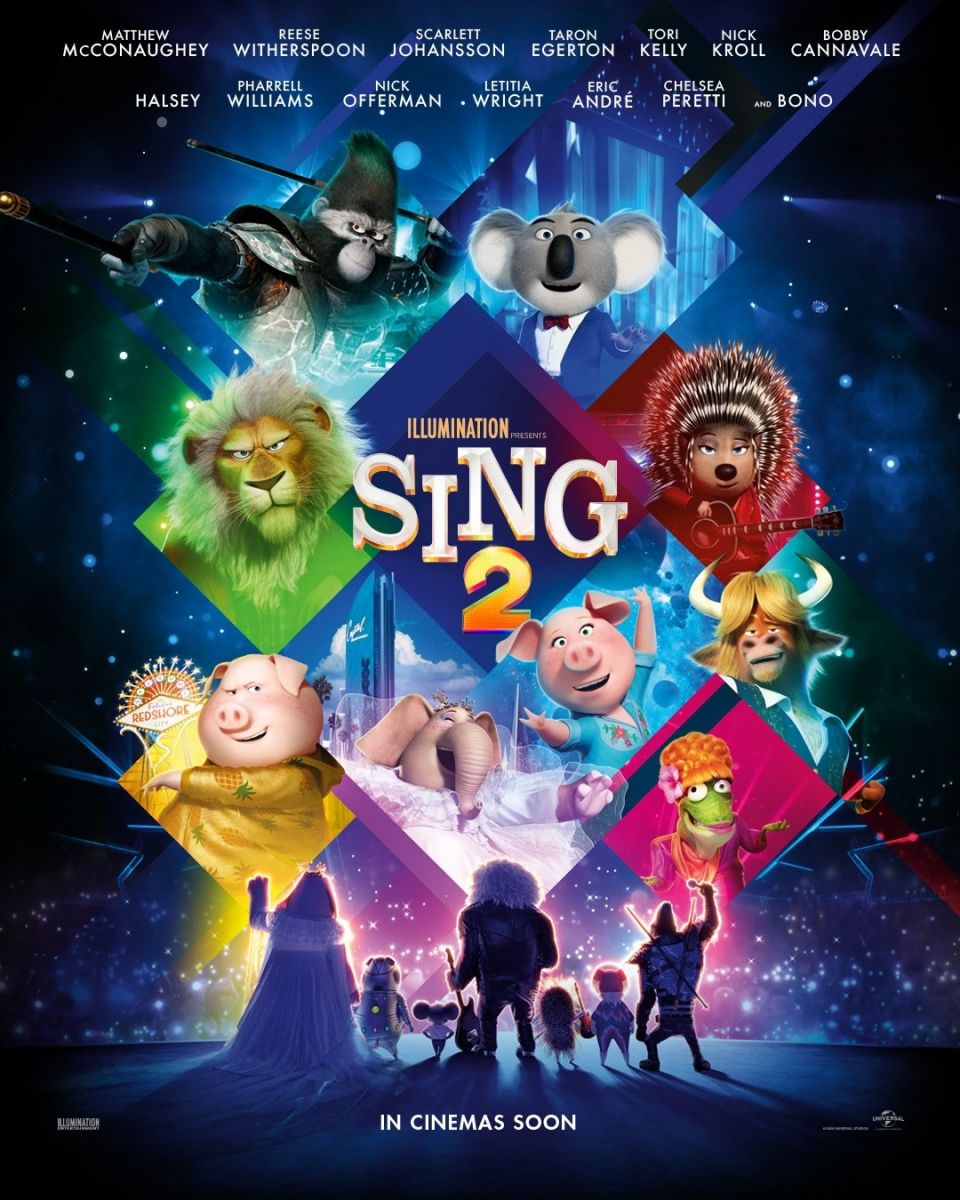 Following the recent UK Government advice regarding face coverings and in response to an increase requests from our audience and staff, face coverings will become a condition of entry to our building from Monday 6th December for everyone aged 12 and over, unless medically exempt. Please inform the staff on your arrival if you have a medical exemption from wearing a face covering.  This policy also includes wearing a face covering during the performance, unless actively eating or drinking.