Star of Spitting Image, Steph’s Packed Lunch and with over 10 million views of his online videos, Luke Kempner is one of the UK’s hottest mimics and stand-up comics. With a hilariously razor sharp roster of contemporary impressions ranging from Piers Morgan and Bojo to Ru Paul, Luke has become a household name and is bringing his highly anticipated brand-new show, Macho Macho Man on the road.

Luke is a Macho Macho Man. He came up with the title whilst listening to his Les Mis album for the 28,000th time. Luke tries to work out what masculinity really means with the help of Louis Theroux, the cast of Downton Abbey and even Jürgen Klopp. Luke struggles to fit in, between turning up to a dance audition in football boots to falling in love with a “cool guy” that sits in the row in front of him at the football. Will Luke ever become the Macho Macho Man he dreams of? 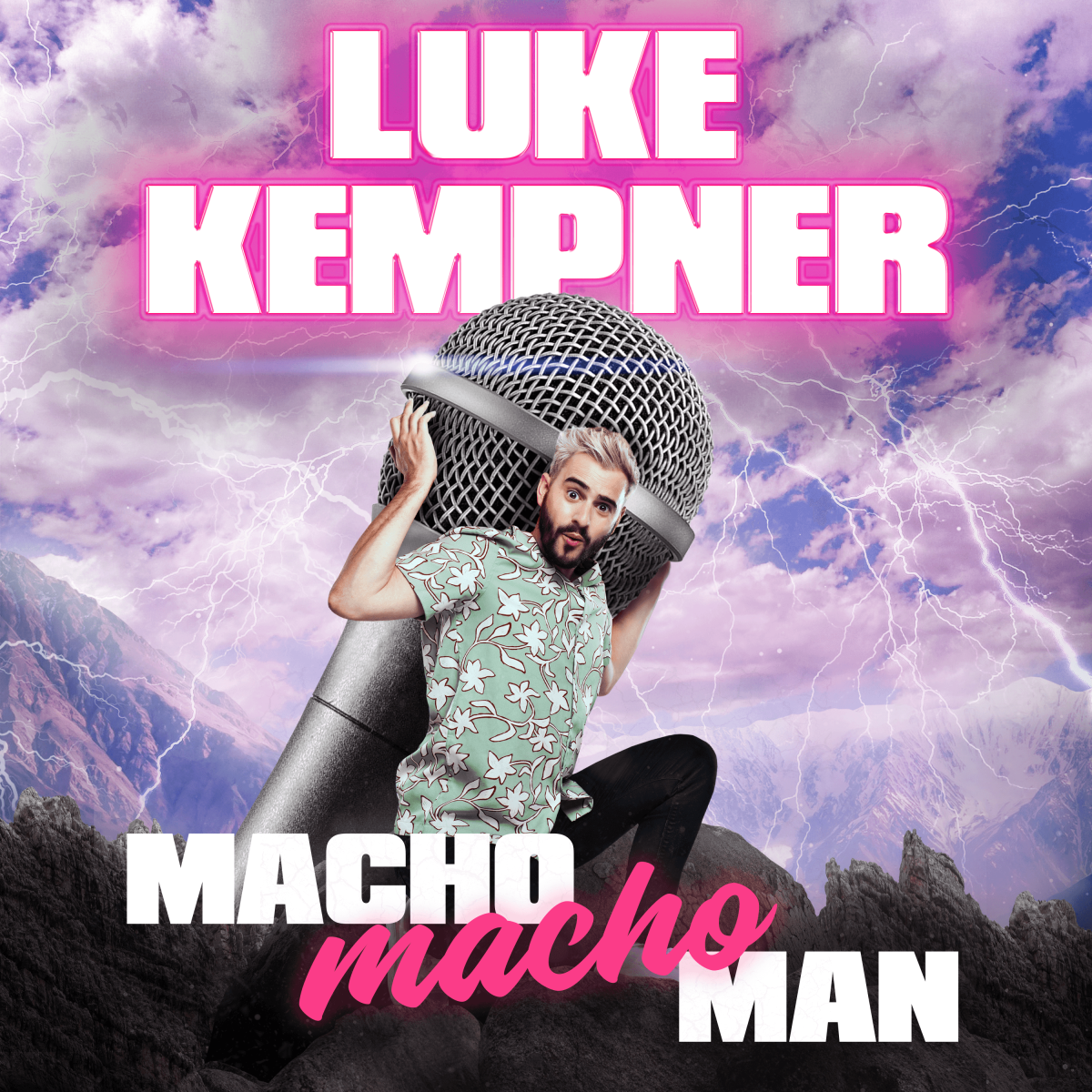