From the team behind SPITFIRE comes LANCASTER, the story of the iconic WW2 bomber told through the words of the last surviving crew members, re-mastered archive material, and extraordinary aerial footage of the RAF’s last airworthy Lancaster.

Responsible for some of the most famous and infamous missions in WW2 history, from the Dambuster raids to the controversial bombing of Dresden, the Lancaster would help turn the tide of war. But there was a deadly price to be paid. 55,000 young men - half of all Bomber Command’s aircrew - died over Nazi-occupied Europe.

Their average age was just 22. LANCASTER is an epic and poignant story of courage, fear, friendship, and the moral complexities of war. 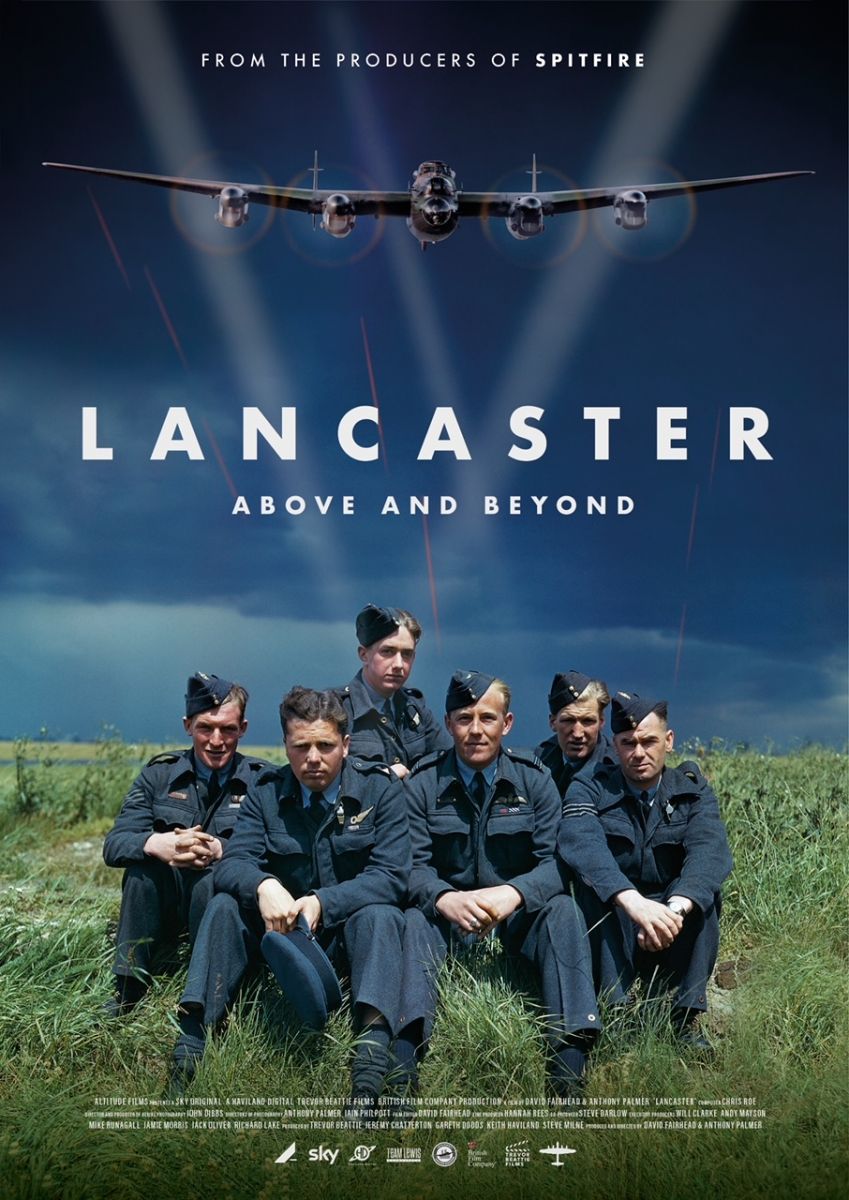