Joe and his incredible band bring to life his new hit album THEATRE, which celebrates the great music of theatre from Kurt Weill to Cole Porter, Rodgers & Hammerstein to Hamilton, Lerner & Lowe to Pasek & Paul, and everything in between.

Featuring stunning rearrangements of classics, with all the drama, tension, heartache and heartbreak of the greatest music from theatre over the last century alongside Joe’s original songs, which are now close to achieving the status of modern standards. Joe is a romantic, so expect love songs and swoonsome harmonies, but also wordplay, swordplay, virtuosic musicianship, fizzing interaction with the audience and the kind of spontaneity that will leave you whistling songs you didn’t even think you knew.

There will even be a world record attempt to play the the most musicals in 5 minutes.

A glorious, swirling show full of joy, music, laughter and love - a tribute to theatre and the best night out you can have sitting down. 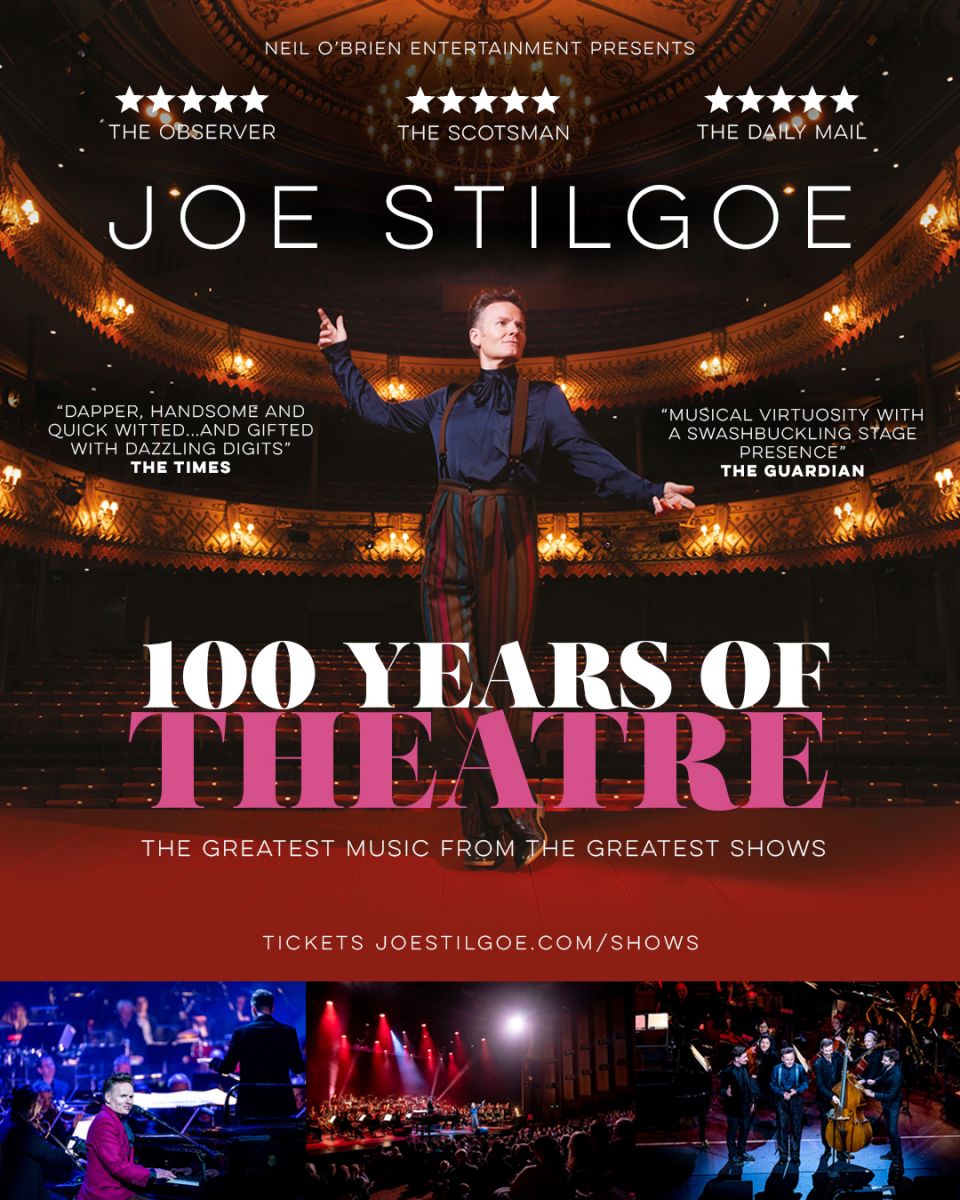