JEEVES AND WOOSTER IN PERFECT NONSENSE

A new play based on the work of PG Wodehouse. Written by the Goodale Brothers. This production previously played at The Theatre Chipping Norton in Feb 2020.

Take your seats with caution! Aristocratic buffoon Bertie Wooster has hired the theatre for the night to present his one-man show detailing a recent and rather spectacular series of misadventures, including the theft of a novelty cow creamer and a narrow escape from unwanted matrimony.

The only trouble is Bertie hasn’t worked out who’s going to play the parts. Will the show be a disaster? Will the scenery stay upright? Or will his trusty manservant Jeeves step in and save the day?

In a joyous reimagining of the classic P.G.Wodehouse characters, three actors hurl themselves from role to role as they race to tell the story of Bertie’s own farcical adventures.

Jeeves and Wooster in Perfect Nonsense was created by the Goodale Brothers, adapted primarily from P.G. Wodehouse‘ ‘The Code of the Woosters.’ After hugely successful runs in the West End, it won the 2014 Olivier Award for Best New Comedy.

A co-production between The Theatre Chipping Norton and The Barn Theatre Cirencester.

“Provides at least three outright laughs per minute” British Theatre Guide
“The perfect tonic to the nonsense going on around us in the world...” Daily Info
“If one were ever to ask what theatre can do that film and TV can’t, this wholly live show would provide the answer.” Banbury Guardian

Matthew is a regular company member of Mischief Theatre and star of THE PLAY THAT GOES WRONG (Broadway/West End), PETER PAN GOES WRONG and COMEDY ABOUT A BANK ROBBERY (both West End). Other credits inc: THE MIDNIGHT GANG by David Walliams (Chichester Festival Theatre), THE BORROWERS (Northern Stage).

Andrew performed for several years in the UK tours of THE FULL MONTY and THE LADYKILLERS. Other credits inc: OLIVER TWIST (Dukes Lancaster) and ONLY A DAY (Belgrade Theatre).

Andrew’s recent theatre work has included Sandi Toksvig’s TREASURE ISLAND (Leicester Haymarket) and FOR KING AND COUNTRY (Southwark Playhouse). He has toured with Heartbreak Productions, The Rude Mechanicals and Illyria and is a prolific narrator of audiobooks.

Designed by Alex Marker (designed our productions of Frankie and Johnny in the Clair de Lune, Around the World in 80 Days, Sherlock Holmes and the Crimson Cobbles)

Original Music by Eamonn O'Dwyer (Composer for The Glass Menagerie, Around the World in 80 Days, Stones in His Pockets, Sherlock Holmes and the Crimson Cobbles)

Lighting by Christopher Nairne (Lit our production of Robin Hood)

Movement Director - Bronya Deutsch (Around the World in 80 Days) 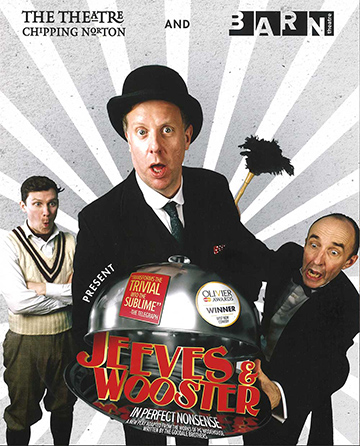 General booking opens on April 14th at 11am. 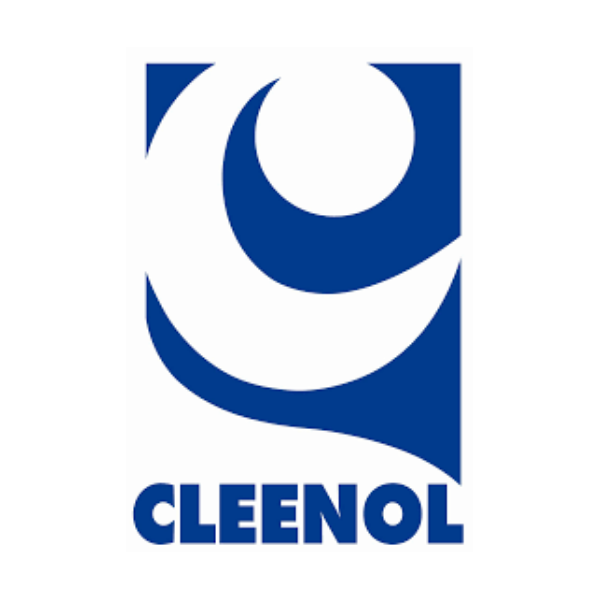