LUCY PHILLIPS One of the stars of The Stand Up Sketch Show on ITV2, some of Lucy’s show is about her dog, some it is about… other things. ‘A routine that called to mind Jo Brand...a cheery disdain for the genteel, and a bulletproof confidence’ Chortle ANDY FIELD As seen on BBC, Dave, Comedy Central, Andy’s an ideas man and he’s got ideas, man. Now he’s had the idea to make a show out of his favourite ideas. ‘For an hour of hilarious escapism, look no further’ ★★★★ Edinburgh Festivals A double bill of comedy ahead of the return of the Edinburgh Fringe! 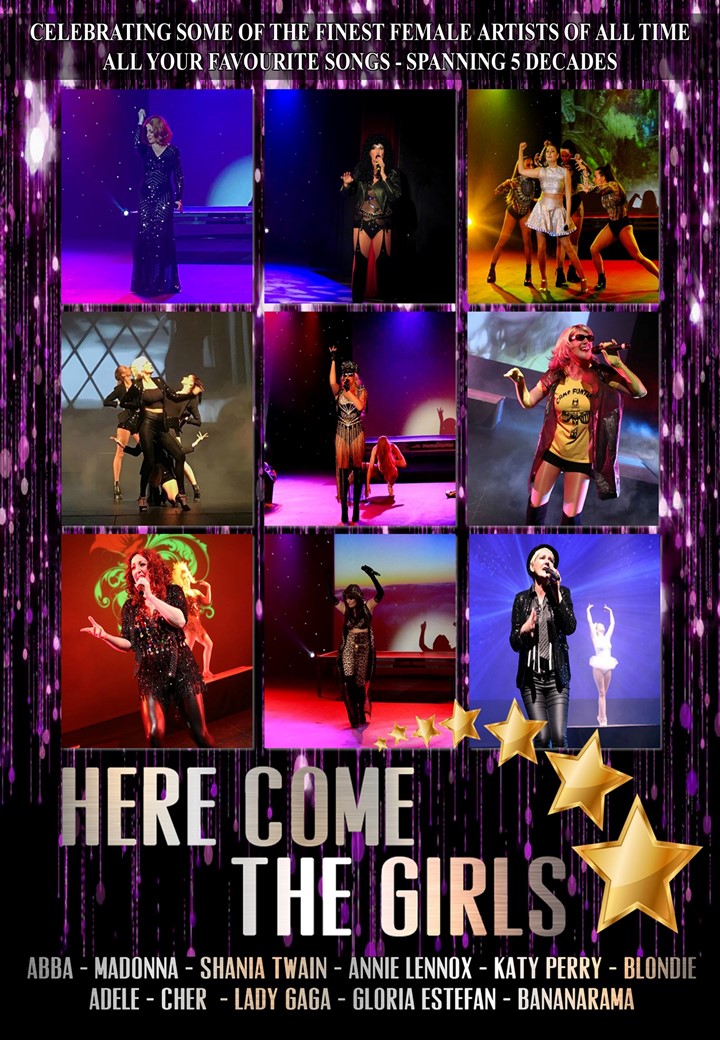