The sequel to the 2018 film, 'Peter Rabbit'. After the marriage of Bea and Thomas along with the release of the acclaimed novel based on the adventures of Peter and his friends, Peter is feeling like everyone only sees him as rebellious. So, when Bea and Thomas decide to go on a trip, Peter sees this as an opportunity to go on the run 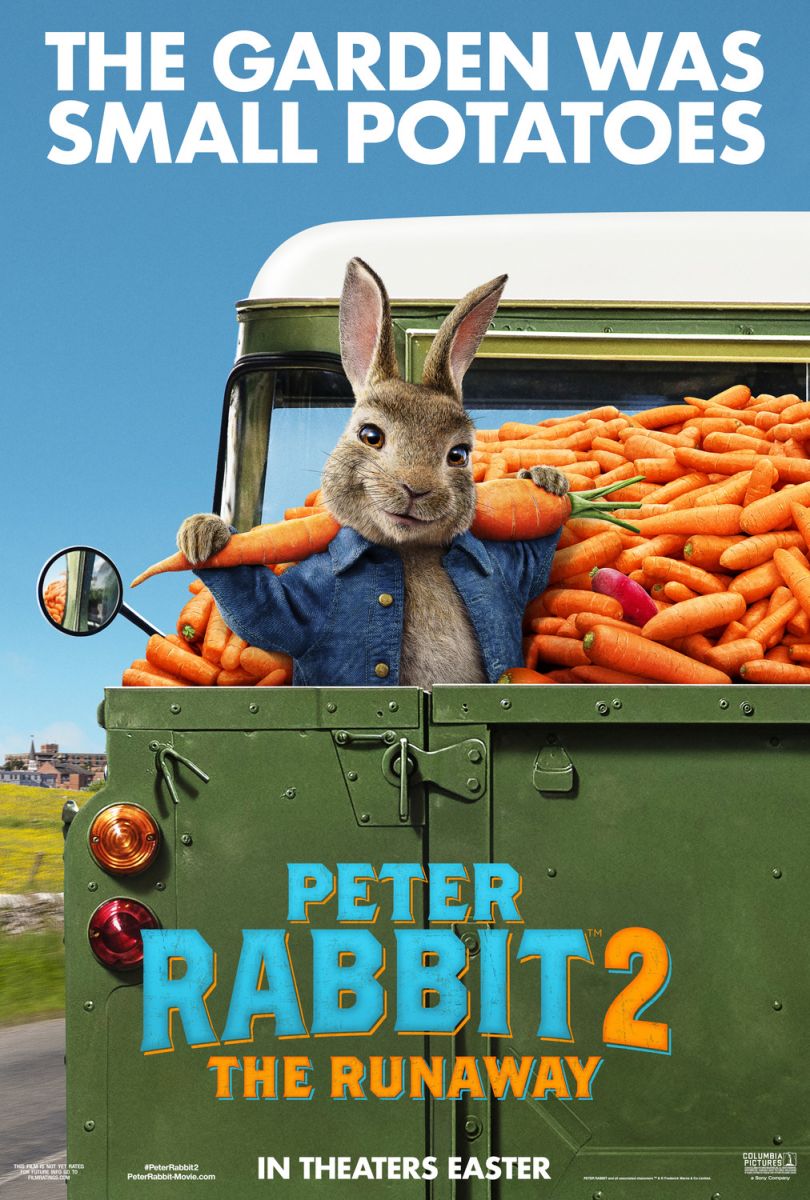