Opera della Luna return to Chipping Norton with a brand new production: a double bill of two short operettas by Sullivan and Offenbach.

Cox and Box was Sullivan’s first success, and predates his collaboration with Gilbert.  It tells the farcical tale of an unscrupulous landlord who rents out the same room to two tenants – Cox, who works by day, and Box who works by night.  The ruse works until one day, Cox is given the day off and they meet much to the horror of the landlord, Sergeant Bouncer.   This little short operetta was a huge hit and its title has now passed into common parlance.

Les Deux Aveugles, the story of two separate con-men who are both pretending  to be blind beggars and arrive one day at the same pitch on a Parisian bridge,  was similarly Offenbach’s first major success.  Although it is quite short, it made the composer enough money to build his first theatre, the Bouffes Parisiens.

Opera della Luna has been on the road since 1994 and is renowned for its witty and charming productions of operetta and comic opera.

This company is fast approaching National Treasure status. - The Stage

I salute the work of Opera della Luna, an enterprise which alone preserves and understands the delicate style on which these minor masterpieces rely, creating productions that build on wit, imagination, pace and clarity rather than empty spectacle and noise.-  The Daily Telegraph 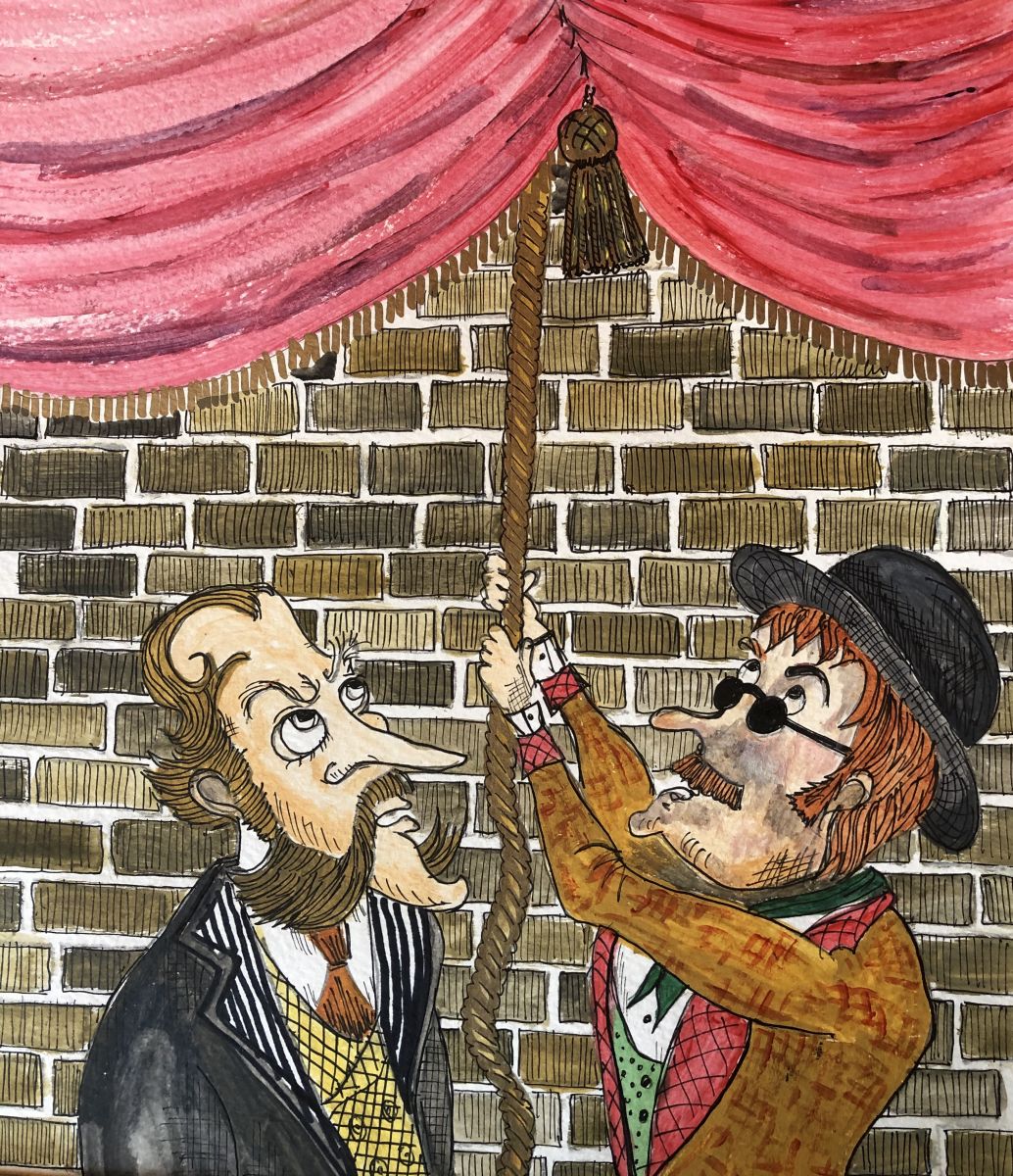 All prices include any booking fees