The multi-award-winning New Old Friends are touring once again with the latest hilarious show in their hugely popular ‘Crimes…’ series of comedy thrillers. Crimes, Camera, Action whisks the audience to golden-era Hollywood and introduces a new lead detective, a world-weary, hard-boiled private-eye in the mould of Humphrey Bogart: meet Stan Shakespeare.

The case? A screen starlet is stabbed as a result of a prop mix-up on set. It sets in motion a typically fast-paced and hilarious chain of events that sees a cast of four exceptional comic actors take on multiple roles, sometimes within the same scene. Expect the usual New Old Friends mix of great theatrical set pieces, the quickest of quick changes, lightning-fast word play and a thrilling plot driving the action at breakneck pace. 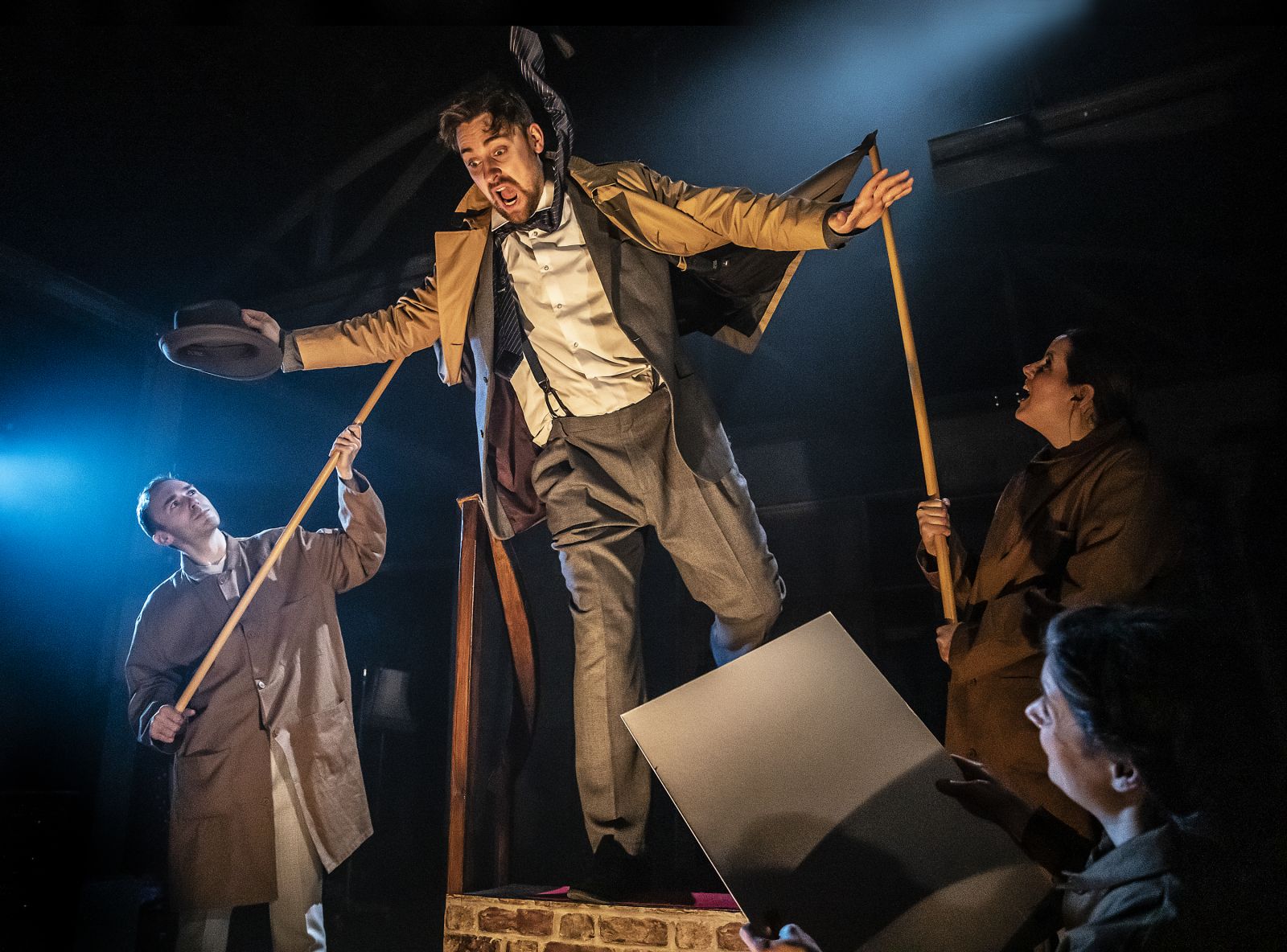 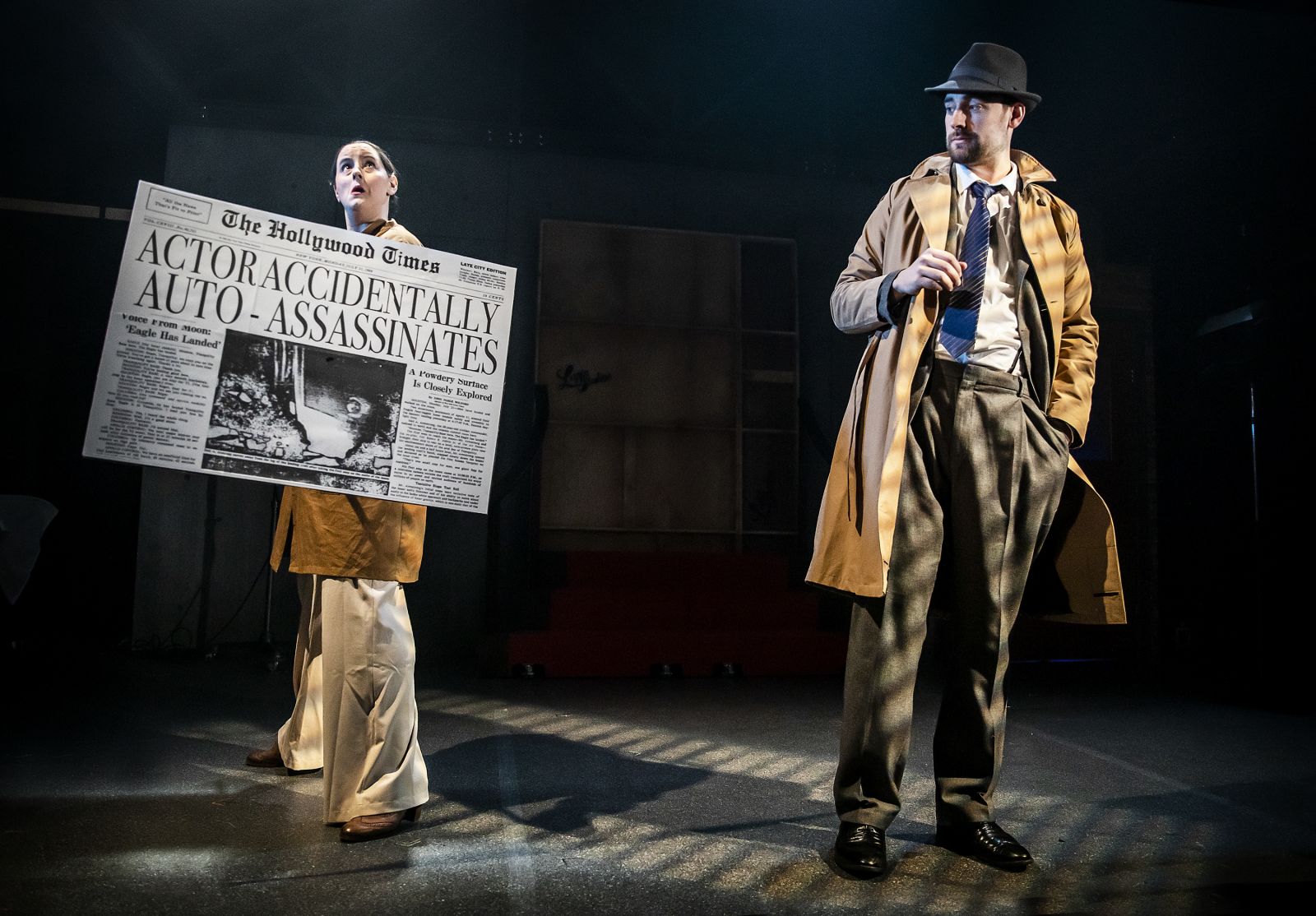 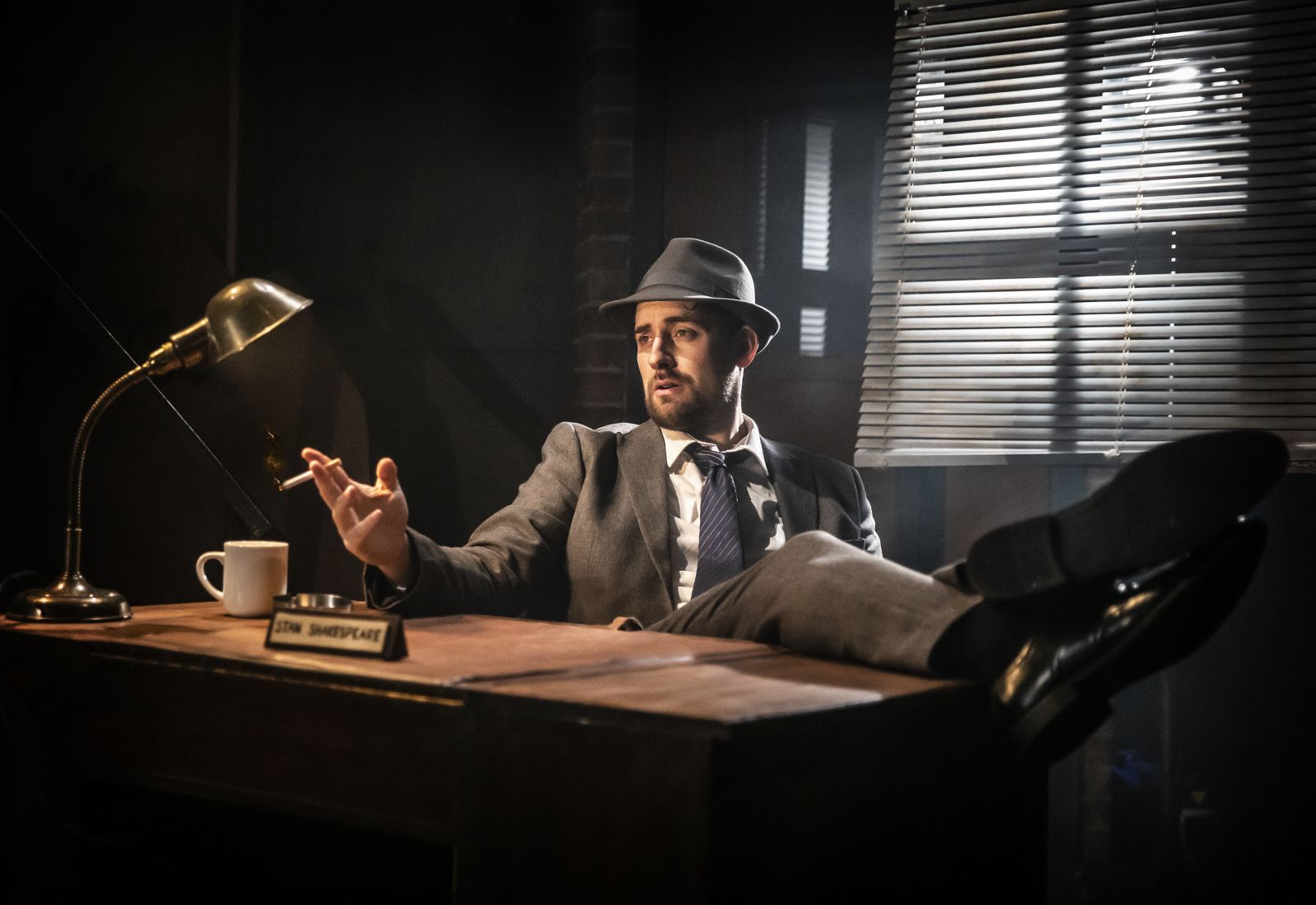 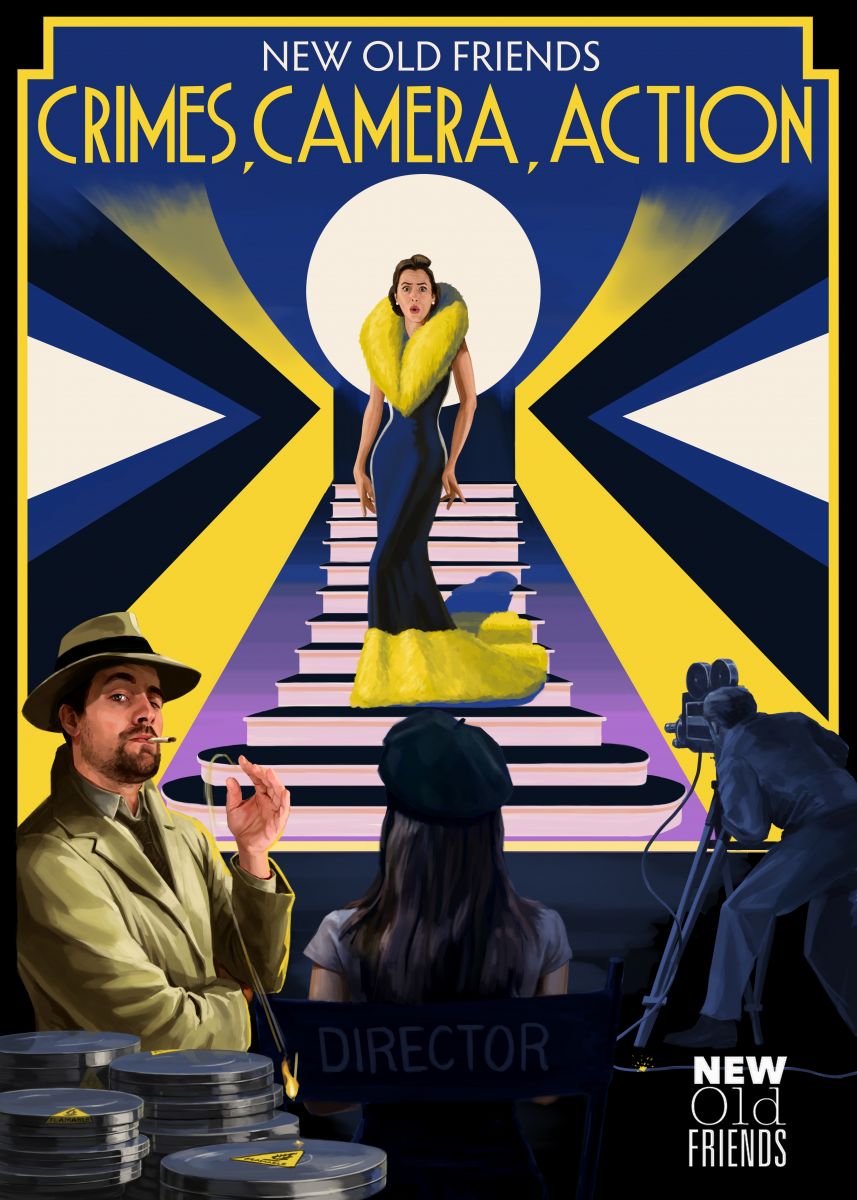 Whilst legal requirements are no longer in place, we strongly request all (adult) audience members (except those with medical exemptions) to wear face coverings when moving around the venue, and when seated (except when consuming food and drink). This allows the greatest range of audiences to book with confidence and comfort.