Famed journalist Marianne Winckler (Juliette Binoche) goes undercover to investigate the exploitation of cleaning people in the north of France, eventually landing a job on a ferry. As she learns more about the plight of these workers on the margins, Marianne grows closer to her new female comrades -- especially Christèle, a single mother of three played by non-professional actress Hélène Lambert -- while simultaneously beginning to harbor concerns that she'll be complicit in their exploitation when she returns to Paris and writes a book about her experiences. 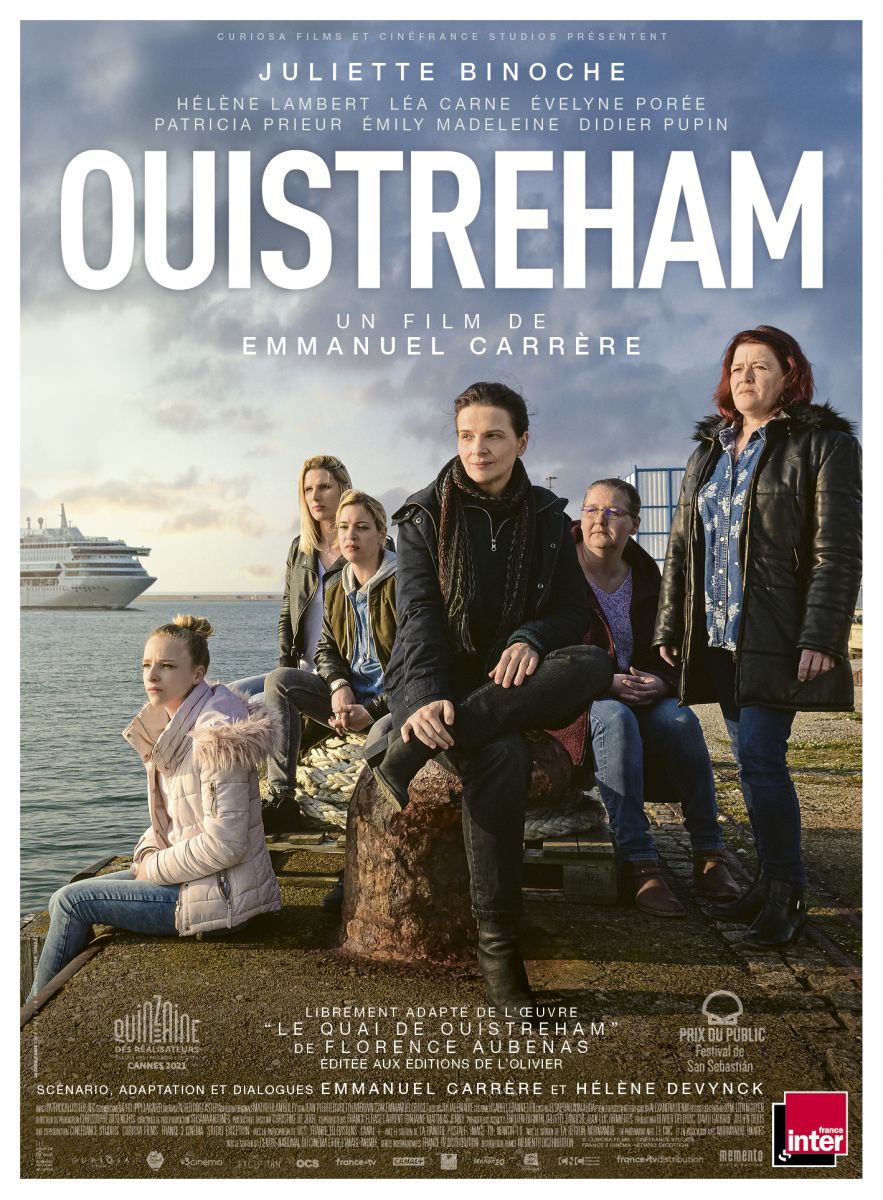