Mr Wickham is ready to set the record straight.

Adrian Lukis, who starred in the renowned BBC TV adaptation of Pride and Prejudice, returns to the role of Mr Wickham this Autumn.

Join Pride and Prejudice’s most roguish gentleman, George Wickham, on the eve of his sixtieth birthday, to lift the sheets on what exactly what happened thirty years on from where we left him…

What really happened with Darcy…?
What did he feel about Lizzie…?
What happened at Waterloo? Not to mention Byron… 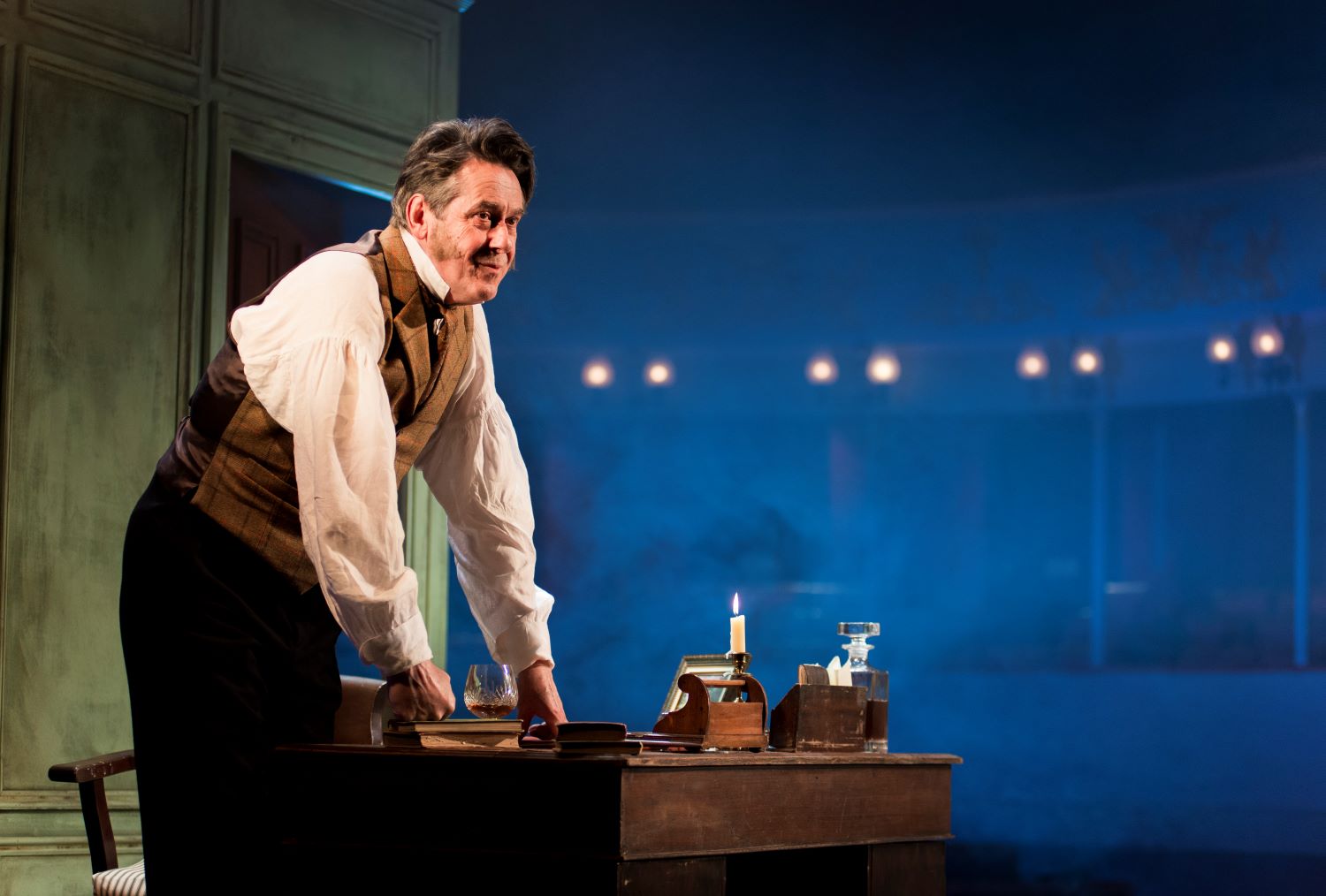