Unfortunately this production has been cancelled. Box Office will be in touch with all bookers. We apologise for any inconvenience caused.

Two years after the end of conflict, Successful businessman Joe Keller must reckon with things he did to survive during World War Two, whilst he and his family come to terms with the loss of a son.

All My Sons is one of the true landmark plays of the 20th Century. It has stood the test of time going from a state-of-the-nation play on its premiere to dangerously relevant allegory today.

Director, Sean Turner, returns to Miller’s work having discovered and directed the world premiere of his first play in 2015. No Villain opened at the Old Red Lion before receiving critical acclaim and transferring to the West End.

In this startling new production, one of Miller’s greatest theatrical accomplishments will grip audiences again, 75 years after the story first left an auditorium stunned. 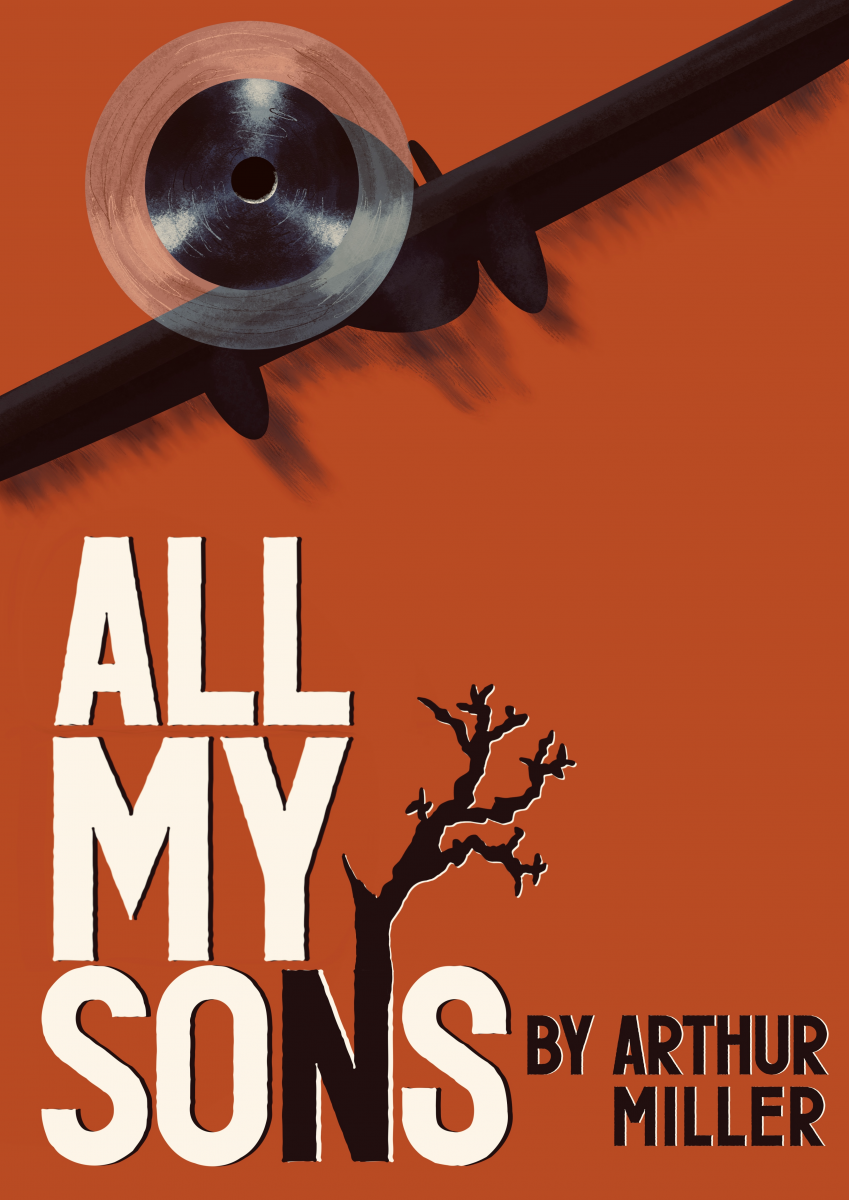 Unfortunately this production has been cancelled. Box Office will be in touch with all bookers. We apologise for any inconvenience caused.